Satisfied customers say Foria enhances pleasure and eases pain. Here's how it came to be. 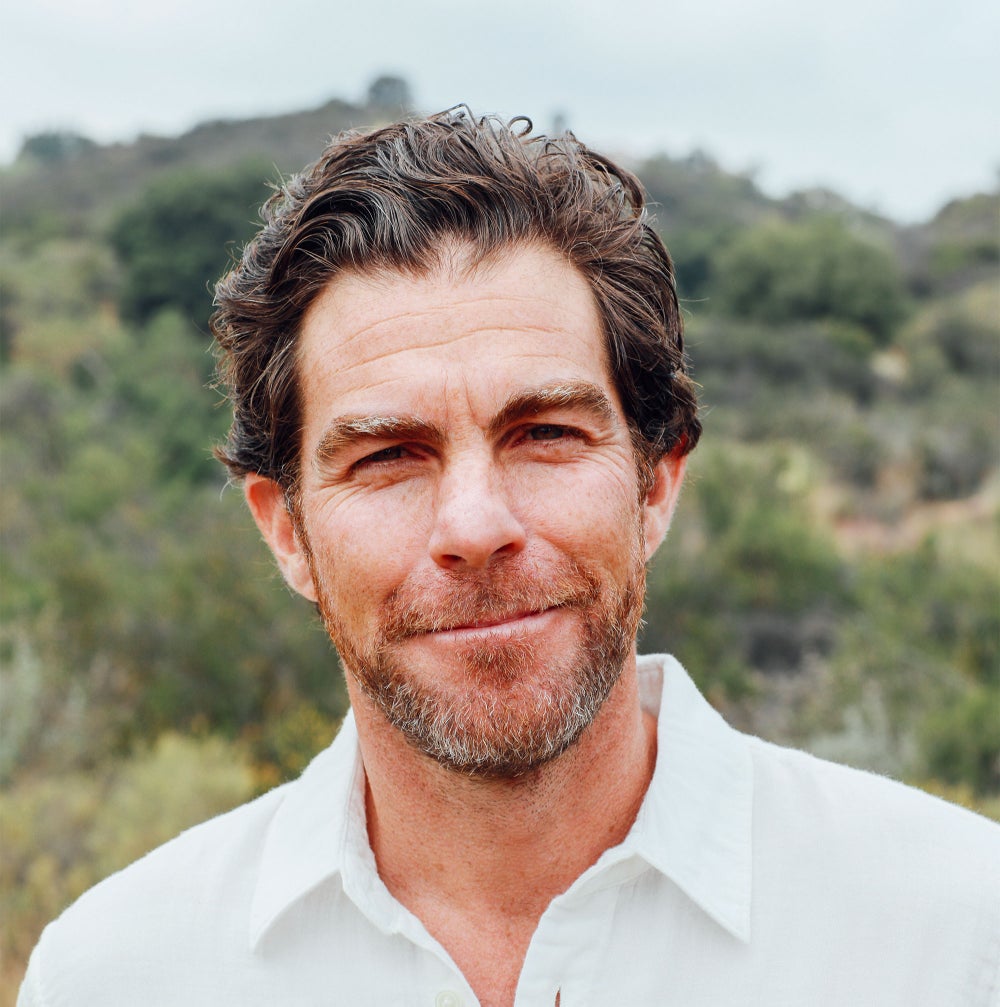