'It Was a Game Changer': Hall of Famer David Ortiz Says Pot Rescued Him from Pain

Big Papi joins the Green Entrepreneur podcast to talk about his marijuana use and his new line Papi Cannabis.

Back in his playing days with the Boston Red Sox, slugger David 'Big Papi' Ortiz struggled with all sorts of injuries.

"I went through a lot of pain, a lot of stress, and a lot of discomfort with my body. It kind of carried over into your mindset," he says in a recent interview on the Green Entrepreneur Podcast.

Then a friend introduced him to cannabis, and he describes that as a "game changer."

"It basically got me through the night," Ortiz says. 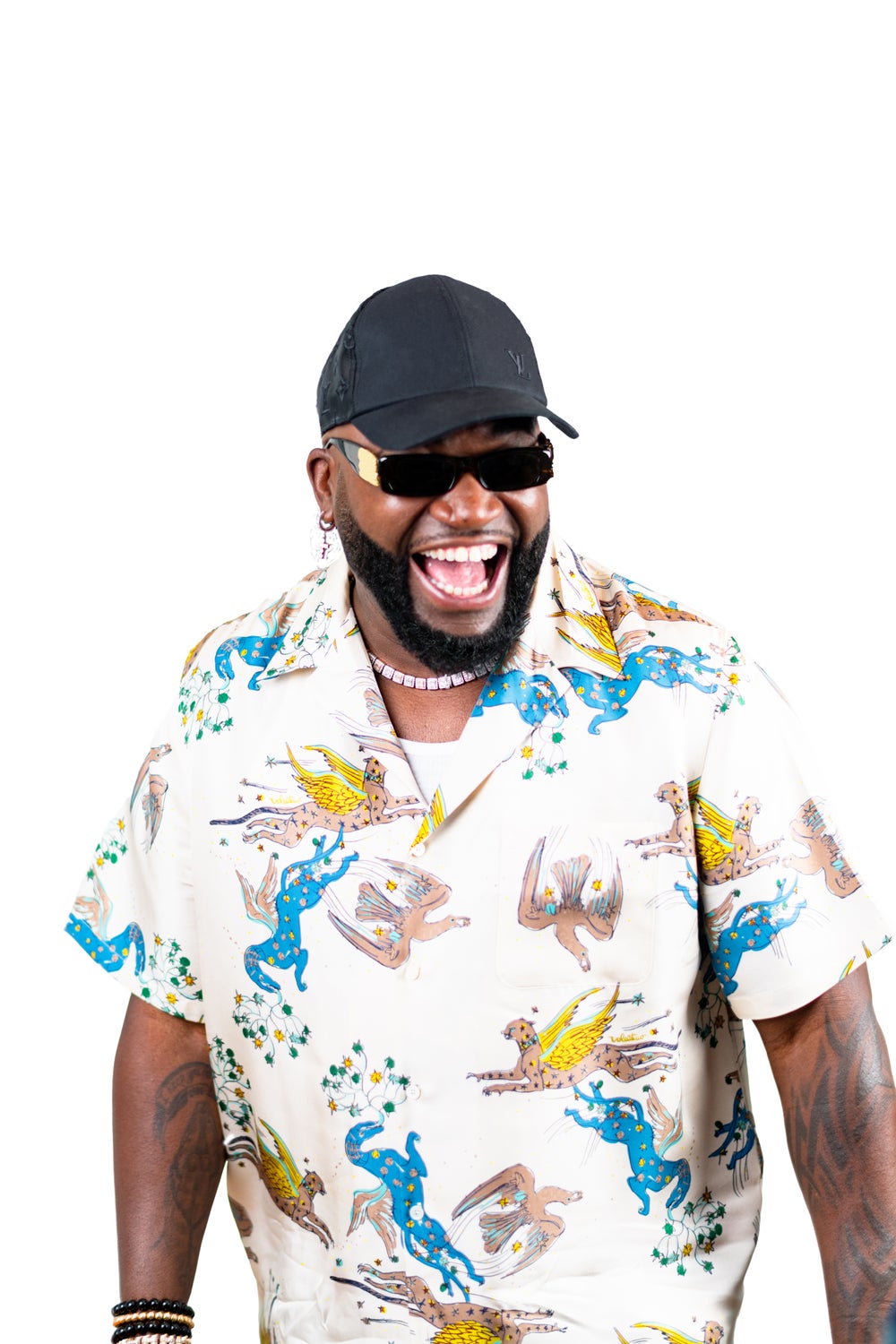 Now Ortiz wants to spread the healing power of the plant with the world—or at least Massachusetts. The three-time World Series Champion and a recent inductee to the Baseball Hall of Fame has launched a new premium cannabis brand called Papi Cannabis.

Rolled in Fitchburg, Massachusetts, his Sweet Sluggers prerolls contain three 1g blunts made with freshly-ground whole flower strains that Ortiz selects himself. A process that Ortiz admits to loving.

"Listen, I can't wait to go back to the place where we grow," he says, laughing. 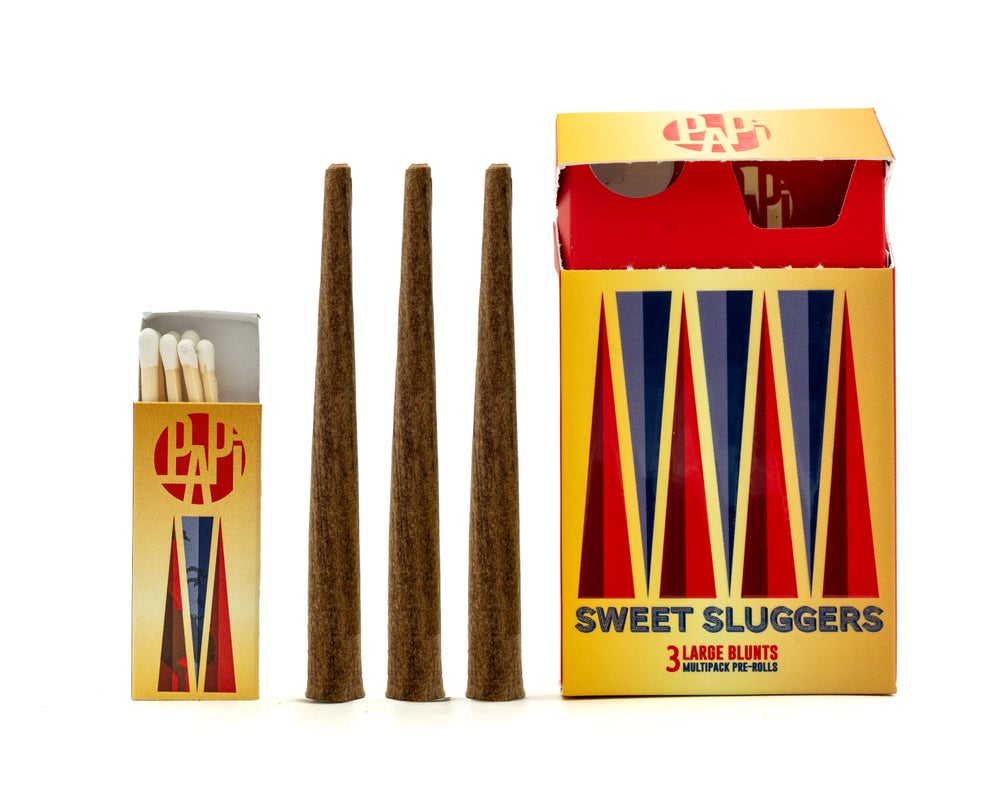 From Cooperstown to cannabis doesn't sound like a normal path, so Ortiz knew that his decision to get into the cannabis business would come with some controversy. The plant is illegal in his native Dominican Republic, and many people still carry a stigma about it there. There is also the issue of Ortiz's public image. He is a baseball legend, a family man, and revered in Boston.

But he was willing to take the risk. "I live my life at 100 percent," he says. "If I can control 50 percent, I deal with the negativity coming from the other 50 percent."

He knows he won't change some people's minds about cannabis, but he hopes that lending his name to the product will educate people about it.

"The most important thing is the benefit that you can get out of cannabis that a lot of people don't know, and it's our job to let them know and make them understand," Ortiz says.

One lesson he hopes to impart: Cannabis might be good for recovery, but don't plan on using it during a baseball game when pitchers hurl 100-mph fastballs at you.

Listen to the entire interview with David Ortiz below.