Now his life on the cannabis grow is chronicled in a fascinating and funny new reality series called Growing Belushi, which premiered last night. The show follows Jim and his merry band of misfits as they navigate the many challenges of running a legal cannabis farm.

In this exclusive interview with Green Entrepreneur editor in chief Jonathan Small, Jim opens up about how cannabis has transformed his life, the biggest mistakes he’s made as an entrepreneur, and why he thinks pot would have saved his brother John’s life. 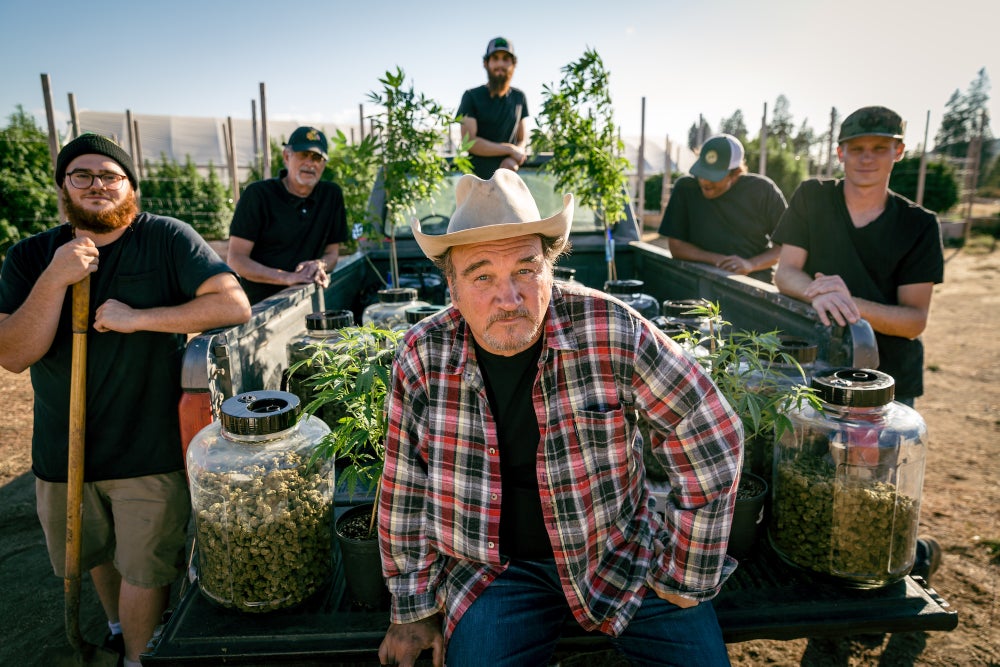