Why Are All These Celebrities Backing Cannabis-Infused Drinks?

The global cannabis beverages market size is expected to reach U$ 2.8 billion by 2025. That's a lot of cans of canna-drinks.

Although marijuana is still federally illegal in the U.S. and only recreationally legal in 11 states, many companies are jumping on the infused-beverage bandwagon in anticipation of a booming market. Lagunitas, a subsidiary of Heineken International, has launched Hi-Fi Hops, a cannabis-based beverage with zero calories or carbs. Pabst Blue Ribbon now offers cannabis-infused Selzer. There is cannabis wine (although you're not allowed to call it that) made by the House of Saka. Even the King of Beers Anheuser Busch InBev is experimenting with CBD-infused drinks. Does this mean we can soon call them Anheuser Kush?

Related: Cannabis-Infused Beverages Will Be Big Business In 2021

Despite the foray into the cannabis space by mammoth beverage companies, the current leader of the pack is a small California start-up called Cann, which offers "social tonics" with flavors such as grapefruit rosemary and lemon lavender. To date, the company has sold more than two million cans. Founded by former investment bankers Jake Bullock and Luke Anderson, Cann positions itself as a healthy alternative to alcohol that gives a similar social buzz minus the hangover and the calories. 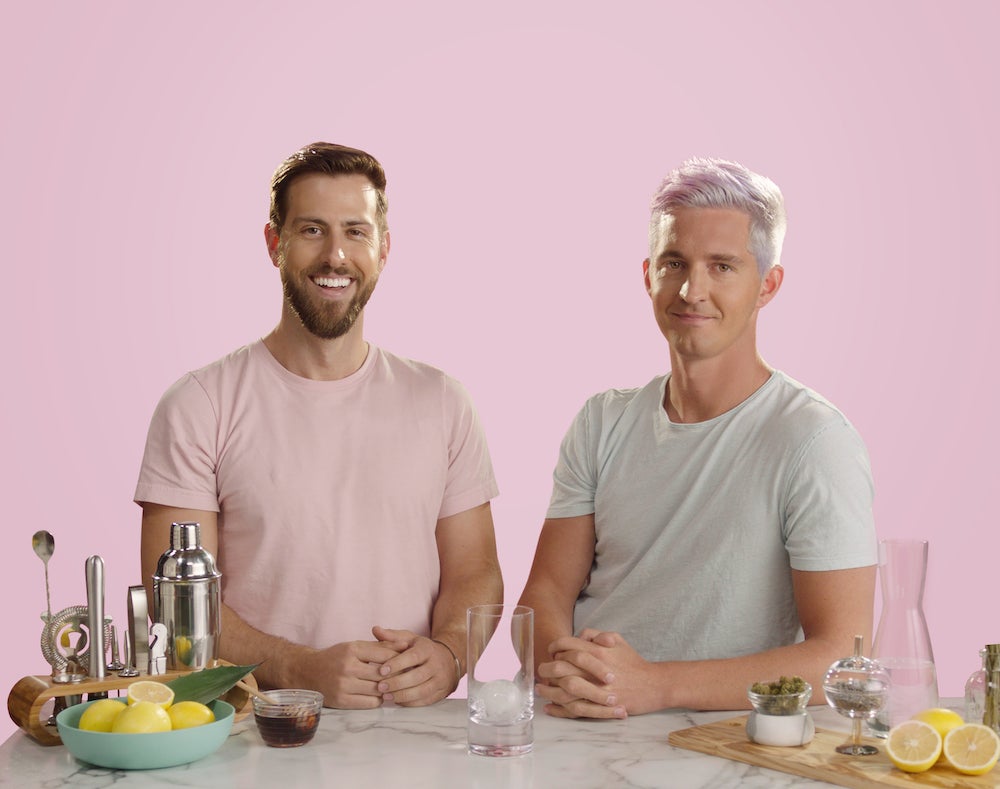 The idea of healthy booze that gets you buzzed but doesn't get you fat has naturally caught the attention of many Hollywood types. Cann recently raised $5 million in investment from some high-profile talent, including Gwyneth Paltrow, Rebel Wilson and Darren Criss. 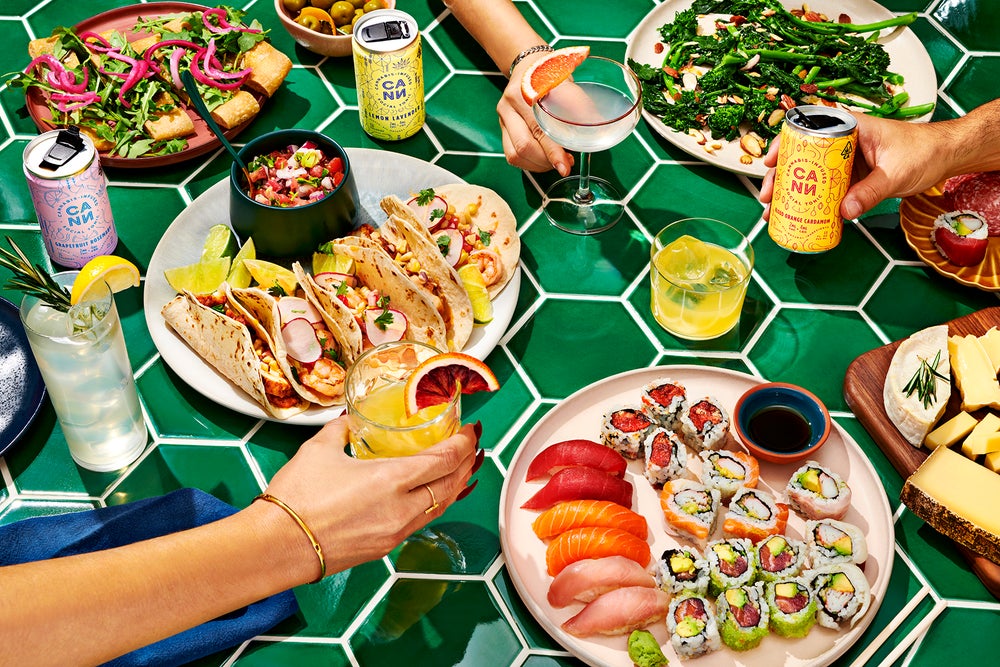 Criss, who played super creepy serial killer Andrew Cunanan in the FX series American Crime Story, The Assassination of Gianni Versace met the founders at an industry event and was impressed by their pitch's simplicity. "It reminded me of when Steve Jobs came back to Apple and the iMac came out," he says. "It's just is a new way of thinking about something that's been around and using a different sort of entry point."

Ruby Rose, the Australian actress and model, known for her roles in the CW's Batwoman and the John Wick movies, says she invested in Cann because she liked the product and the diversity of the staff. "This company is queer-founded and diverse," she says. "They are building a team currently made up of 50 percent-plus women and 33 percent-plus people of color."

Another upside of investing for Rose? "My friends like me more because now I can get them free Canns for their birthdays. (haha.)," she says.

Ahead of the curve?

Despite the initial popularity of cannabis beverages, it's still too early to determine if liquid weed will be flowing from every bar tap in America over the next five years. But there are some promising signs.

Consumers are shifting their preference from soft drinks to wellness drinks, leading to increased sales of alternative beverages, such as Cann. Millennials, in particular, are high on the stuff. According to a Gallup poll, nearly one in four Americans between the ages of 18 and 29 say they "regularly" or "occasionally" consume cannabis. Many of those millennials prefer these beverages as an alternative to cannabis smoking or binging on marijuana-infused brownies and gummies.

And cannabis beverages aren't just for stoners. Because they are generally low-dosed (Cann has 2 mg of THC per can), consumers can drink more than one serving without fear of passing out. This solves a problem facing many canna-curious, health-conscious millennials. "In order to be social, you have to drink alcohol and go out to bars," explains Anderson. "Cannabis-infused drinks make it possible to go out and be social in a similar way to drinking alcohol. You get an actual buzz, but not a two-day hangover."

Listen to the podcast with Jake and Luke, co-founders of Cann.