Over 2 Billion Served: How This Cannabis Company Got There

SLANG Worldwide Co-Founder, Billy Levy, talks about his journey from a small Canadian grow to a ganja Goliath.

Serial entrepreneur Billy Levy has a good nose for business opportunities. In 2007, Levy co-founded a gaming company, which eventually caught the eye of Richard Branson who invested and changed the name to Virgin Gaming. In 2012, Levy co-founded a seed-to-sale marijuana company called Mettrum, which he sold last year for over $430 million (Canadian dollars). Now he's co-founder and president, of SLANG Worldwide, a leading cannabis-focused consumer packaged goods company. The company sells its products in 2600 plus stores across 10 states in the U.S. and has a market value of about $500 million on the Canadian Securities Exchange. 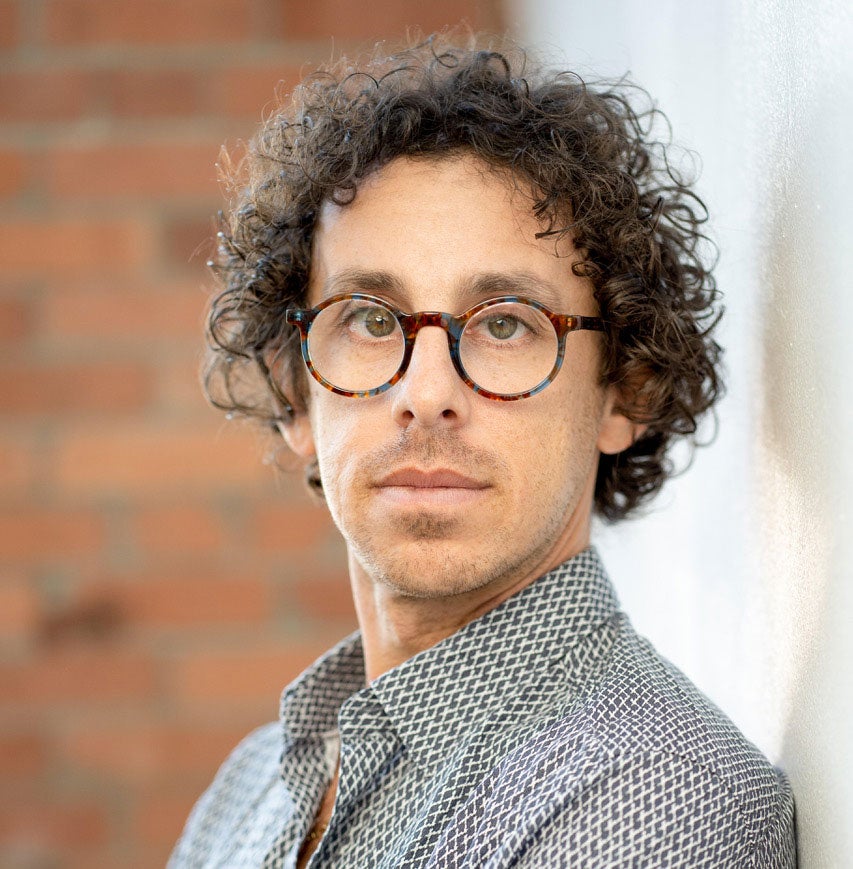 Here, we do a deep dive into some tips and tricks he's learned along the way.

What business tips did you learn from Richard Branson?

As an entrepreneur myself, having the opportunity to work with him was a bit of a dream come true. One of the main things that I learned was not to take everything so seriously. It's easy for things to get lost in the shuffle of the day. Richard is a free spirit who's always having a lot of fun, but also like super serious and sharp about what he's doing. And it's a tough balance to have, but he's mastered it. For example, when we first announced Virgin Gaming, I had never done a press conference and been on stage in front of so many people and cameras. I'll never forget how nervous we were, but to him, everything was laughs and jokes, and that helped make things easier on us, which was appreciated.

He's been public about his support for legalization. Have you had any conversations with him about getting into the business?

Yeah, but not that I can share. He does a lot for the cause and has been very public with a policy-driven approach. He sees it more as a social justice issue. But he's a great supporter of the cause.

You went from a very lucrative exit from the gaming industry to cannabis. Why?

A guy I had worked with in Canada, Peter Miller [who is co-founder at CEO of Slang] said to me, "Are you aware that the medical marijuana laws in Canada are changing?"  I said no, and I don't care. His family has a deep agricultural background and over a thousand acres about an hour outside of Toronto, and he felt that we could build a grow facility on their land.  I was completely uninterested. I had never seen a live marijuana plant before. Having a videogame business was easy for me because I played a lot of video games. I used cannabis, but I had no idea about anything related to growing it or the business of it. But Peter kept sending me news articles and research reports on the entrepreneurial opportunity within the cannabis industry. Finally, I said, "Ok, let's go for it. And that led to Peter, and I did the first new construction project for a license cannabis producer in Canada. Most people were retrofitting old facilities, but we were super naive about it. Long story short, it ended up paying off for us. We were awarded one of the original licenses and co-founded Mettrum together.

What was an innovation you introduced there to make you stand out?

We found that physicians didn't want to prescribe products with names like Super Lemon Haze and O.G. Purp. So we came up with a color system for our products, which we called the "Mettrum Spectrum" to simplify the conversation. The colors were based around the potency of the product, and it just made it easier for patients and physicians to have a conversation.

Describe the idea behind your newest business venture, SLANG.

We looked at our experience with Mettrum as fully vertically-integrated producer and distributor of cannabis in a limited license environment in Canada, and that was a great business experience and boot camp in terms of how to actually run one of these grow businesses. But ultimately we saw that there are not any parallels we could think of in which, right out of the gate, you had to be a good farmer, good manufacturer, good marketer brander, distributor, retailer, etc. All of those are very different and separate businesses. Ultimately, cannabis is just a consumer product. And how are consumer products businesses successful in the real world? It's great brands that are really widely distributed. So that's what we've set up with SLANG-- a host of really good brands that have the best distribution. In looking for a partner, we merged with companies like Organa Brands because we saw that they had product in 1200 stores at the time. That was the biggest distribution footprint we had heard of.

Would you advise that other cannabis entrepreneurs consider mergers and joint ventures as part of their strategy?

Yeah, I think there's a lot of power and collaboration and partnership being that the industry is new and growing so fast. A lot of people do tend to have their elbows out and are a little bit competitive or maybe want to try to do everything themselves. But the reality is that it's just really difficult to do. You could get a lot of value through partnership, and you don't have to do everything yourself.

What's something that you've learned along the way you can share with other aspiring business owners?

I've been lucky, but I think part of the success has been having a real interest in whatever you're working on. I've seen for myself that makes all the difference because there are a lot of times now where it doesn't really feel like work and I'm able to go that much harder because of the interest that I have in the topic. Like I said, I was a gamer, and I played competitively, so the vision was to build this great competitive gaming product. But when I first got into cannabis, I was thinking so much about the growing and agricultural that I didn't ultimately realize this is about building a brand and a market. And that I was going to be working with the type of product that I would also like to consume.