Celebrity stoner Tommy Chong recently told us that selling legal weed is a license to print money. “It’s currency that you don’t have to do anything with it except water it.” He’s not kidding. It’s relatively easy to grow and demand is epically high.

Practically overnight, the budding legal weed business has exploded into a multi-billion dollar industry and Chong isn’t the only star cashing in on king cannabis. With so much green for the taking -- greenbacks and ganja -- it’s a no-brainer, even for stony celebs.

Related: Why Colorado and Washington Were Wise to Legalize Pot

Here are eight celebrities getting financially high off of the blossoming legal marijuana business: 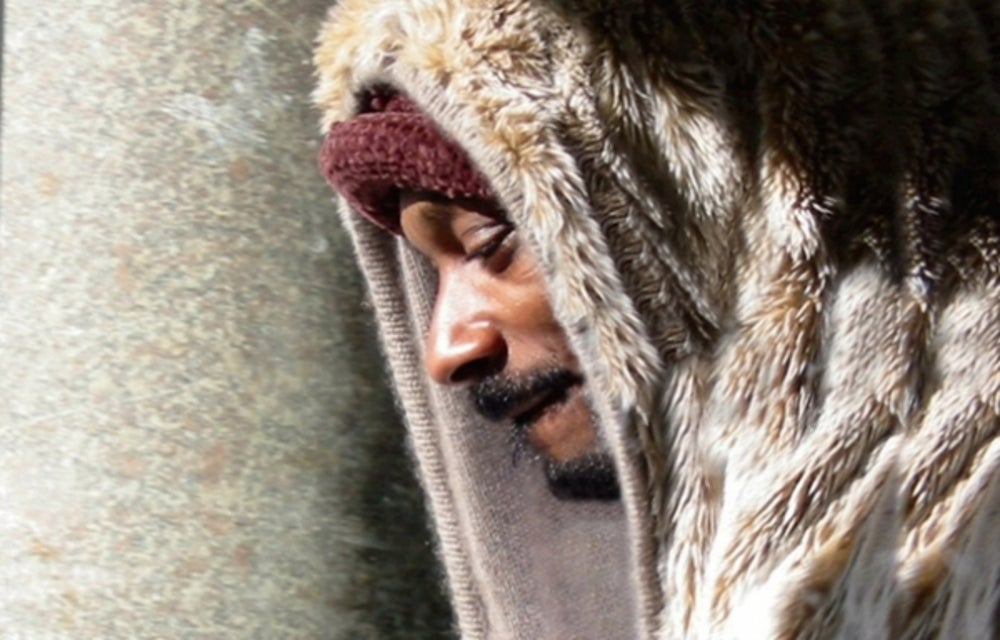 The Doggfather and “Merry Jane” go together like Compton and Long Beach (and bong rips and munchies). The millionaire rapper’s very own marijuana strain -- fittingly dubbed Snoop Dogg OG -- is about as perfect a celebrity-product pairing as they come. An indica blend, the signature bud is part of his Leafs By Snoop suite, which sells recreational and medicinal pot, and chocolatey edibles, at dispensaries throughout Colorado. What’s next, Snoop? Broadus-brand gin and juice?

Related: What Do Snoop Dogg, Marc Andreessen and Peter Thiel Have in Common? Reddit, Y'all. 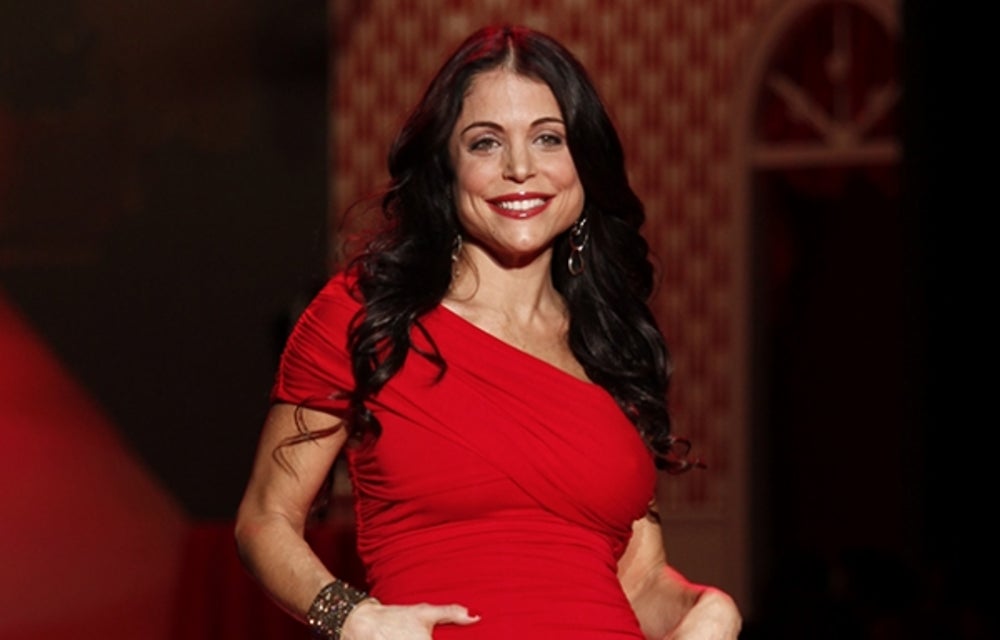 Best-known for launching the multi-million dollar Skinnygirl cocktails empire, Bethenny Frankel is blazing into the white-hot world of pot. Make that munchie-free pot, or so she claims. News hit last year that the Real Housewives of New York star is concocting her own line of Skinnygirl-brand marijuana. The carb craving-curbing cannabis will reportedly be available in Alaska, Colorado, Oregon and Washington, where people can smoke legally, minus a medical marijuana card.

OMG it's the craziest thing to see marijuana legal in Aspen. People walking into pot stores like it's the @Gap #prohibitiondone 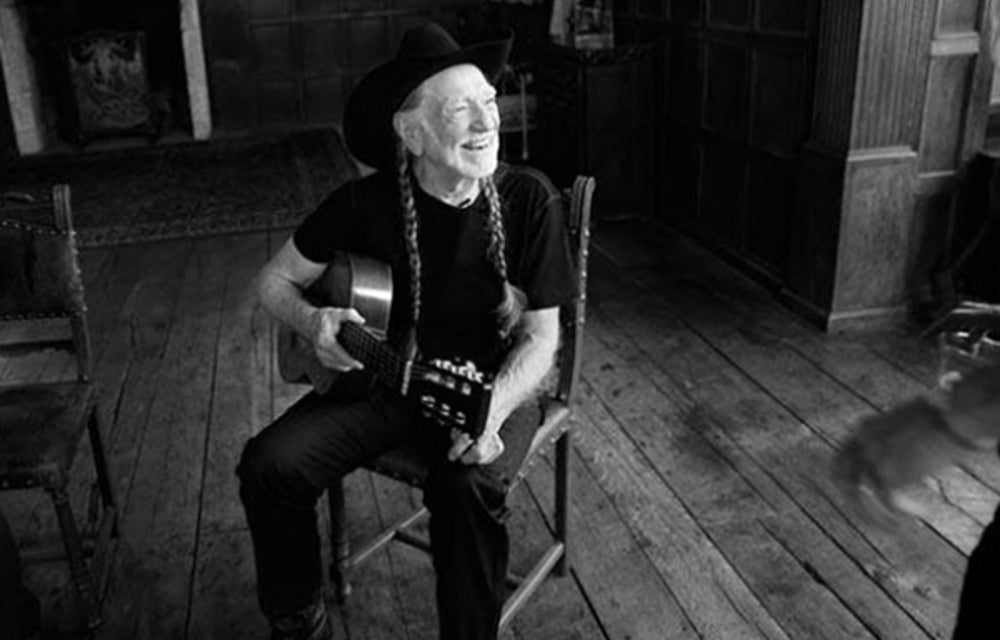 It’s no secret that pot is always on Willie Nelson’s mind. Naturally, it makes sense for the country crooner to make more than a few cents off of the stuff hundreds of millions of people puff, himself famously included.

Related: 50 Cent's Bankruptcy Is a Lesson in Valuing What You Earn 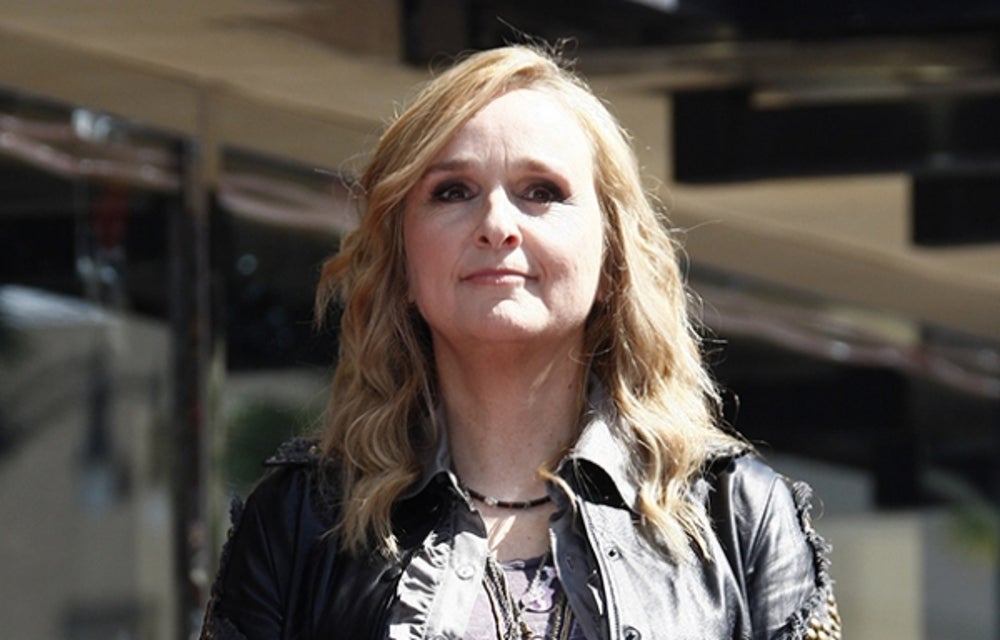 Grammy-winning singer-songwriter Melissa Etheridge started singing the praises of medical marijuana after her bout with cancer in 2005. She credits the plant for helping her weather the after-effects of chemotherapy. Now she’s selling her own private reserve cannabis-infused wine tincture. The buzzy stuff, which comes in an array of reds and whites, isn’t for everyone, however. Due to legal restrictions, it’s only available to California residents with medical marijuana cards. 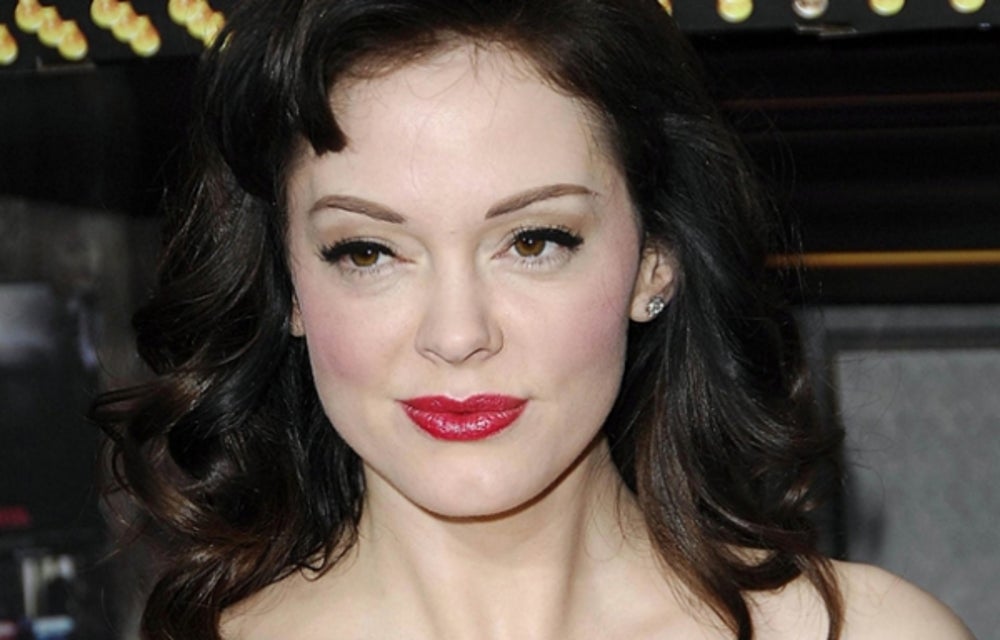 Word is Charmed star Rose McGowan digs weed enough to invest in it. She reportedly talked up the fast-growing cannabis industry at a recent magazine party in New York City, confirming her own financial stake in it. “I’m not going into the marijuana business -- I am already in it, as an investor,” she told Page Six. Exactly which cannabis companies she sinks cash into isn’t clear.

? by @amandademme  bewigged and bewitched

Related: Why Your Company Needs an Up-to-Date Marijuana Policy 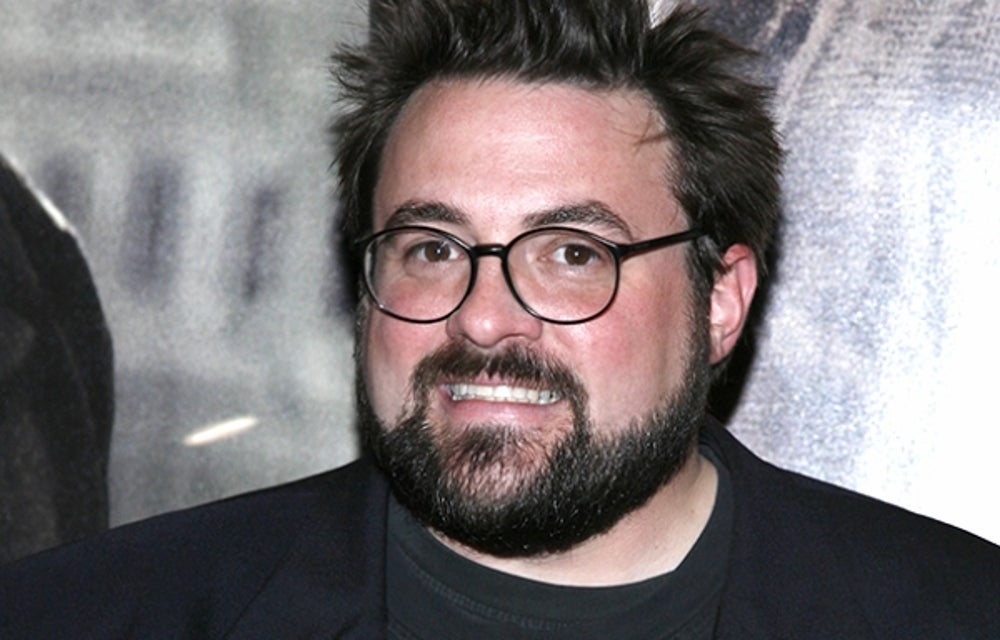 One cushy way to generate buzz around a new movie is to cook up a special promotional strain of weed for it. Such was the case with actor-director Kevin Smith’s recent horror-comedy flick Tusk. In an unusual play for publicity, the film’s distributor struck a deal with a Studio City, Calif., medical marijuana dispensary to sell bud branded with the film’s name. We have a hunch Silent Bob would approve. 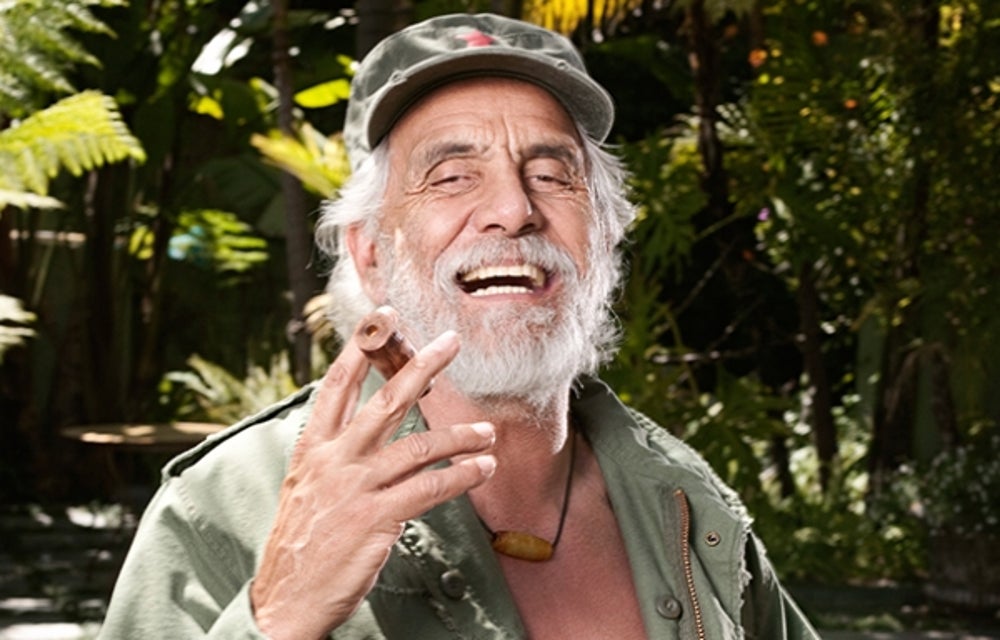 Tommy Chong’s famous love of pot did not go up in smoke with age. It only deepened over the decades. Though the taller half of the famous comedy duo Cheech and Chong claims he hasn’t had to pay for weed in years, he’s long made money off of marijuana-themed records, movies and paraphernalia. He even went to prison for nine months for selling bongs online. Now he hawks his own signature brand of medical marijuana, individually-rolled joints, actual buds, as well as oils and “breath strips." Oh, and there’s Chongwater to cure “cotton mouth,” the dry mouth stoners face in pursuit of the almighty high. 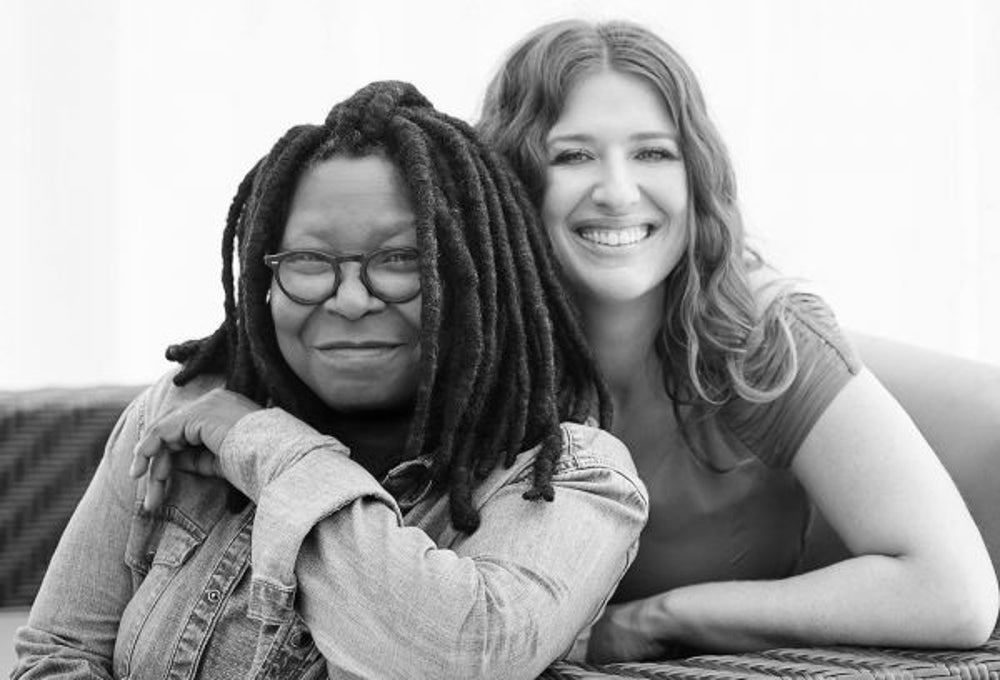 Ladies, if your menstrual cramps are a real pain, Whoopi Goldberg has a cushy prescription for you: medical marijuana.

She recently launched a new cannabis line called Whoopi & Maya. The Oscar-winning actress is the latest in a growing list of pot-preneur celebrities to latch onto the booming, multi-billion-dollar green rush.

With her entree into the blazing California legal weed market, she’s also breaking through the “grass-ceiling,” a term used often in reference to the lack of female and minority entrepreneurs within the exploding industry.

Related: How This E-Cig Franchise Is Moving Into Marijuana

Goldberg co-founded her startup with longtime cannapreneur Maya Elisabeth, founder of Om Edibles, an all-female medical marijuana collective in northern California. All of Whoopi & Maya’s products are made from the company's own strains of marijuana.