Exclusive: 5 'Shark Tank' Stars Weigh in on the Marijuana Boom

Even Mr. Wonderful is high on the blazing cannabis biz, and he wants in. So does Barbara Corcoran.
Next Article

The Sharks have seen it all. Entrepreneurs of all stripes vy for their cash in the Tank, and sometimes their businesses are just plain weird.

There was the hiker who turns roasted crickets into energy bars, the husband and wife on a mission to change the way we poop, one Squatty Potty at a time, and, who could forget, that guy who badly wants to draw a cat for you.

One kind of business that hasn’t been pitched on Shark Tank: a wacky tobacky business. Not yet at least. With marijuana now legal in some form in 25 U.S. states and the District of Columbia, and legal at the recreational level in four states, it’s probably only a matter of time before a ganjapreneur swims with the Sharks.

Related: All 7 Shark Tank Stars Share Tips on How to Become a Millionaire

I spoke with the judges on Sept. 23 during a swanky breakfast in Beverly Hills celebrating the season eight premiere of their hit show to learn how they feel about the budding marijuana industry and whether they’d invest in it. (Fellow Shark Daymond John did not attend the breakfast and has not responded to a request for comment.) 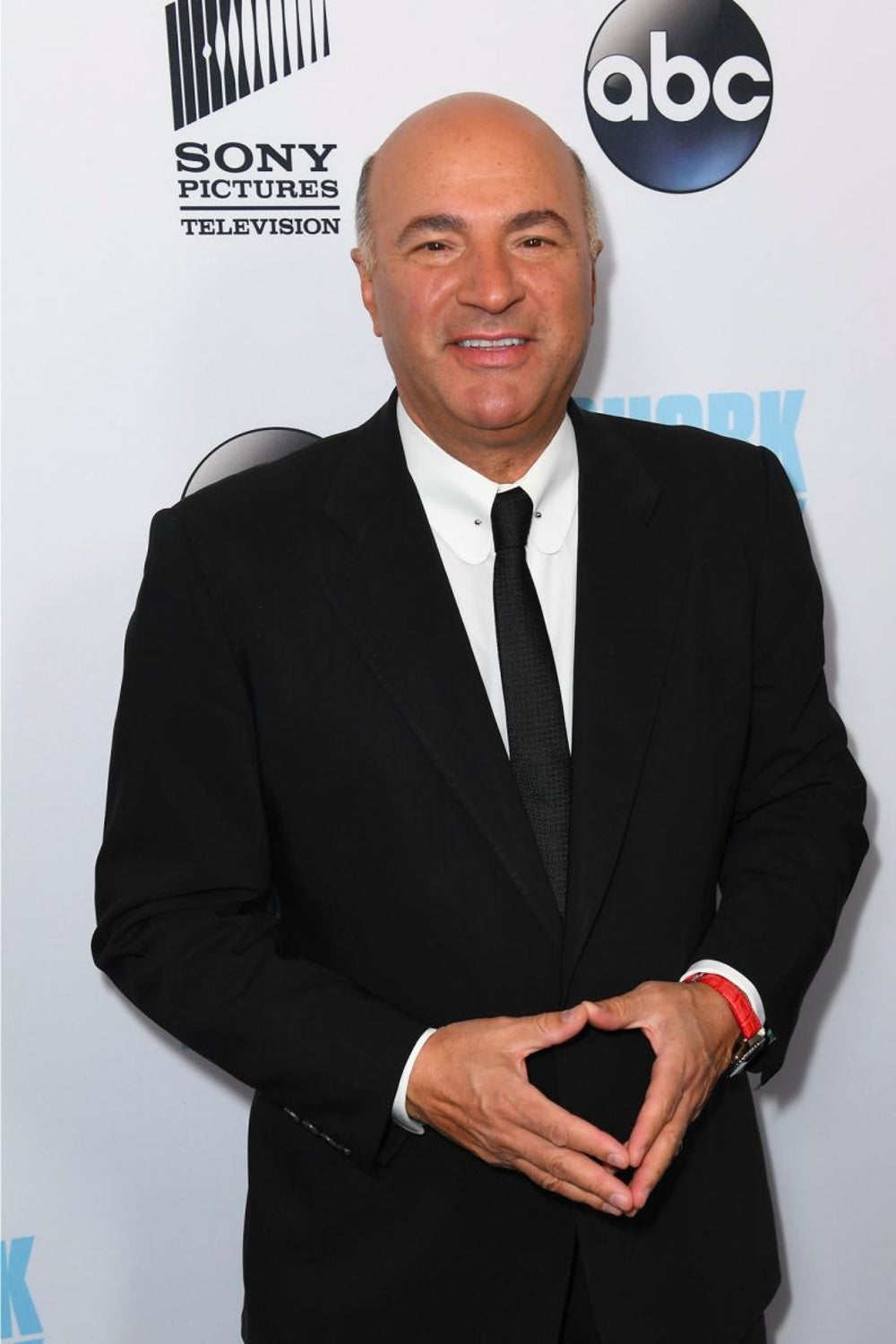 “I would love to invest in the marijuana industry. I’ve looked at four different deals, but my lawyers tell me I can’t because we need a better mandate. There’s a RICO statute in the way. I’ll land my plane in Florida and I’ll get arrested because I invested in something in Colorado. I can’t do it.

"I have to hold off for now. I can’t take that risk. I can’t go to jail for being a cannabis investor. My advice to entrepreneurs in this space right now is to stay in the state in which you have your mandate and figure out a way to redeploy your cash because you can’t put it in a bank.

"This is like the end of prohibition. It’s going to be a remarkable opportunity. The cashflow in Colorado is three times what they thought it was going to be. They did the right thing by legalizing it and it’s now a huge cash crop. People should not be going to jail for marijuana. This is substance that’s been used by humans for thousands of years. It’s stupid what we’ve done to it, and I think it has to be federally legal.

"California will switch soon. Once that happens, I think the floodgates will open and I will be one of the first investors when it gets a federal mandate.”

Related: Shark Tank's Kevin O'Leary: Having Dyslexia Is a 'Superpower' in Business 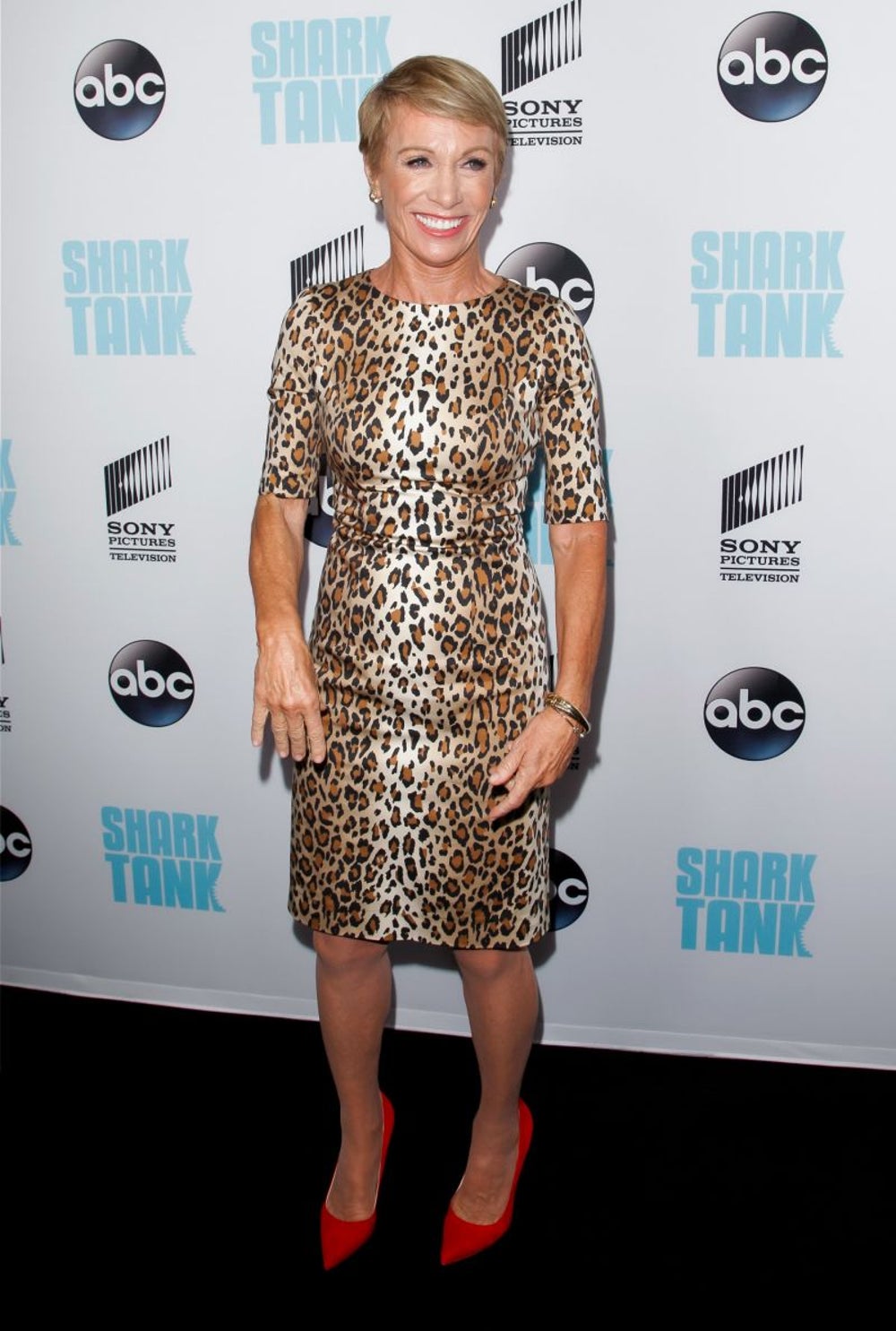 "I tried it twice. The first time At 35 and again 10 years later. It was weird and not for me, but it's big business and I'd rather invest in it."

"I would like Daisy Cakes, one of my best investments from Shark Tank, to make marijuana cakes. Their home-cooked cakes from the south and my girl there is making tons of Daisy Cakes, doing great already. I love her, but I want her to make a marijuana cake, but she won’t do it. I advised her to, but she says it would ruin her brand. She’s mistaken.

"My advice to entrepreneurs looking to enter the marijuana business is to be early in their market, because this is a market that’s expanding like crazy. I was in Aspen, Colo., last winter and there were four salons where I could buy marijuana. Now I don’t smoke it, so I didn’t. But these salons where you can get it are more luxurious than the night clubs out there.

"Pot’s a big business. People know what the profits are going to be, so I think hitting it fast and early is the number-one prize.

"What’s going to destigmatize marijuana is having the old people die off. Anyone who’s under 30 believes in it.”

Related: Barbara Corcoran on Why Women Are 'Better at Running Businesses Than Men' 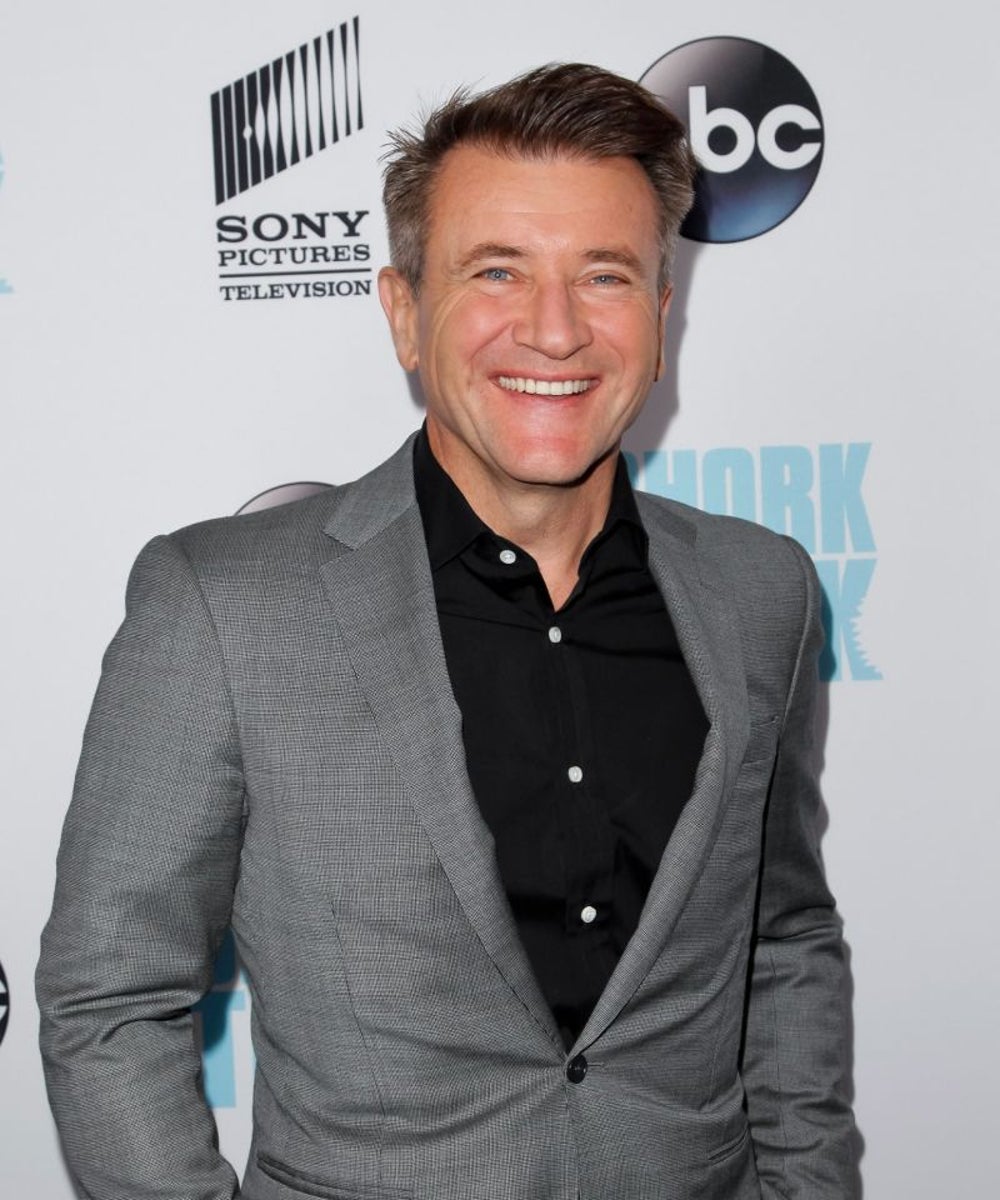 “I have no problem with it. I think anything to legitimize any kind of substance that used to be illegal is great because I think you always want to take the criminal element out of it, and I like things that are regulated.

"I would invest, but I don’t know anything about it. It’s just not an area that I understand. I like to invest in things where I understand the tipping points and what’s going on.” 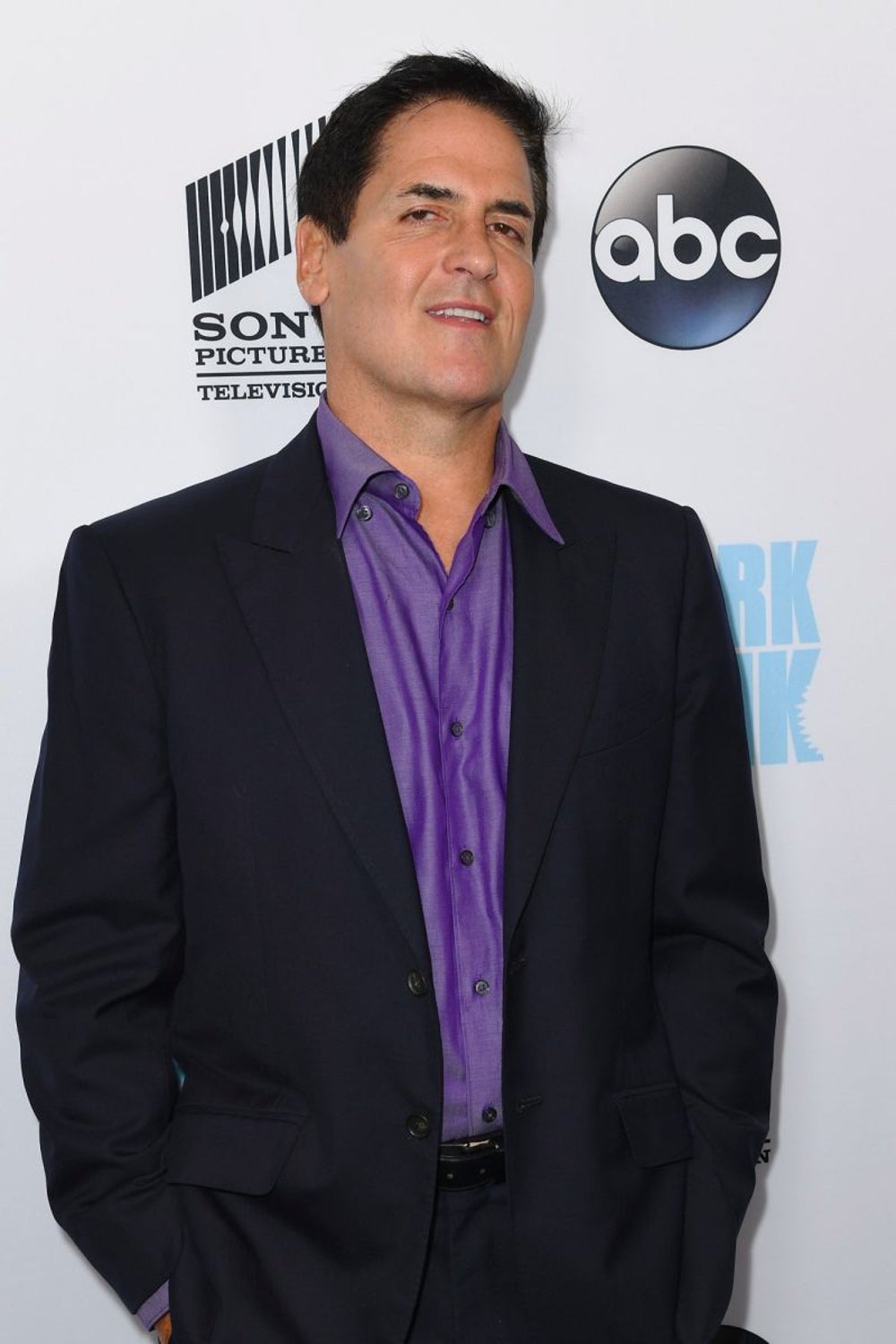 “Would I invest in the cannabis industry? No. Not because I have anything against pot. I don’t care. But right now it’s a gold rush. When everybody’s rushing in it’s hard to keep track of what everybody’s doing because there’s a new startup every single day. I think the oversaturation of the market creates a very difficult challenge. Plus, Snoop’s in it [laughs]. And if Snoop Dogg’s in it, it’s over for everyone else.

"Plus, there are so many complicated issues in the industry, like dealing with banks and all of the regulatory red tape. It’s not going to get simpler, so I’d rather invest elsewhere.” 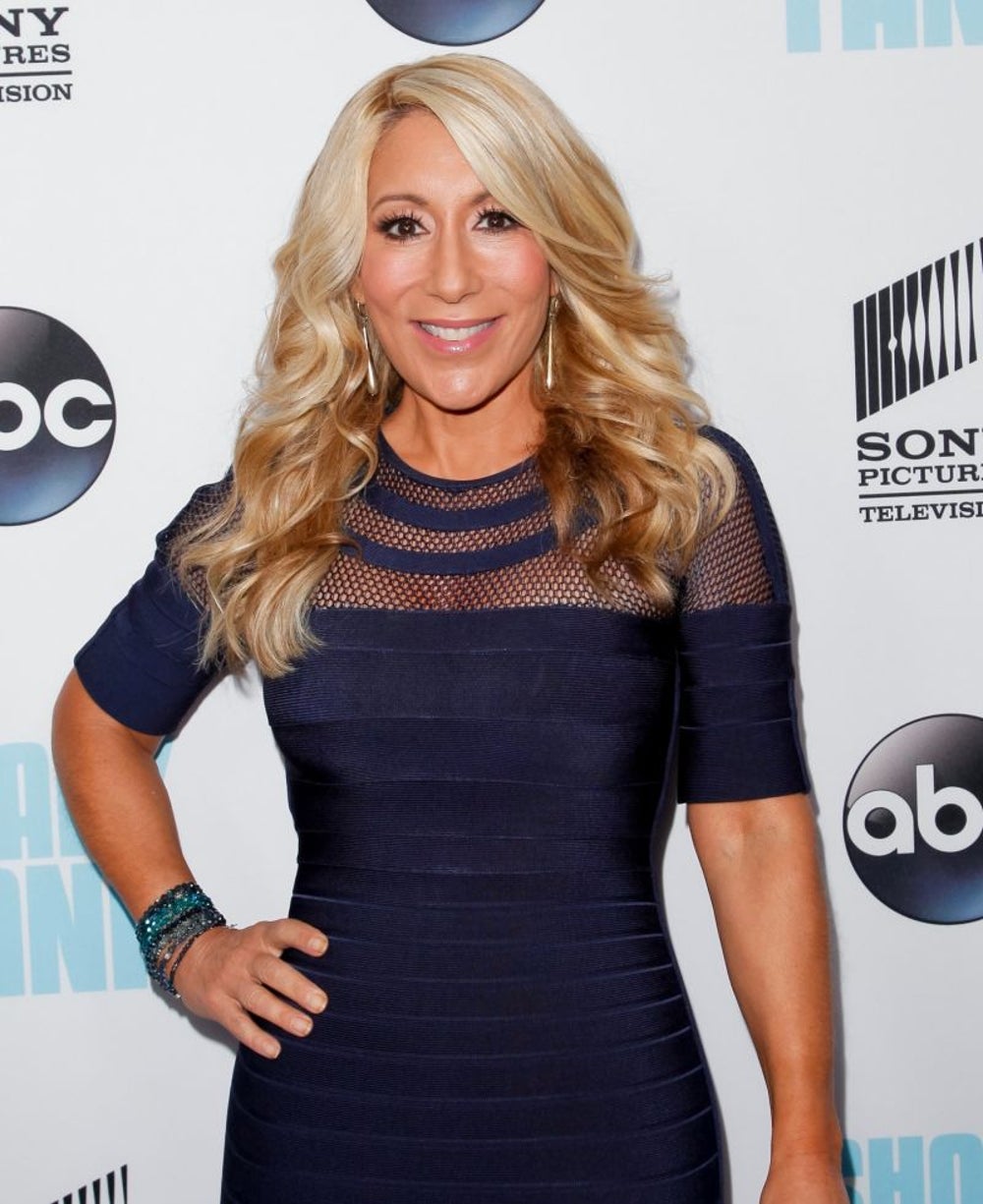 “What’s crazy is, everything changes with the times. I think, look, if it’s medical marijuana and it helps people, I don’t think it’s a bad thing. I think whatever helps people to feel better, especially if you’re not feeling well for a medical reason, it’s OK. I mean, a lot of people are making a lot of money with it, and I’m not one to judge.

"Everybody should be able to do it legally. Would I invest in it, though? I don’t know. I have so many investments as it is, I don’t need another one. I’ll let other people deal with that, because it’s not that easy of a space to navigate.”

For more insights from the star investors of Shark Tank, tune in to ABC on Fridays at 9 p.m. ET.

Related: Lori Greiner on How Entrepreneurs Can Avoid Alienating Loved Ones

The 8 Best Strains for Evening Workouts

Cannabis Anatomy 101: What Are Cannabis Calyxes?

Ask a Budtender: What's the Best Way to Get High?

The Worst Marijuana Strains of All Time