6 Cannabis Brand Names We Wish We'd Have Thought Of

These playful storefronts and signs are sure to leave a lasting memory.
Next Article Add to Queue

This story appears in the May 2019 issue of Green Entrepreneur. Subscribe »

What's in a name? When you're trying to capture the attention of new customers, everything. Here are six cannabis-branding moments we loved -- and that consumers won't soon forget. 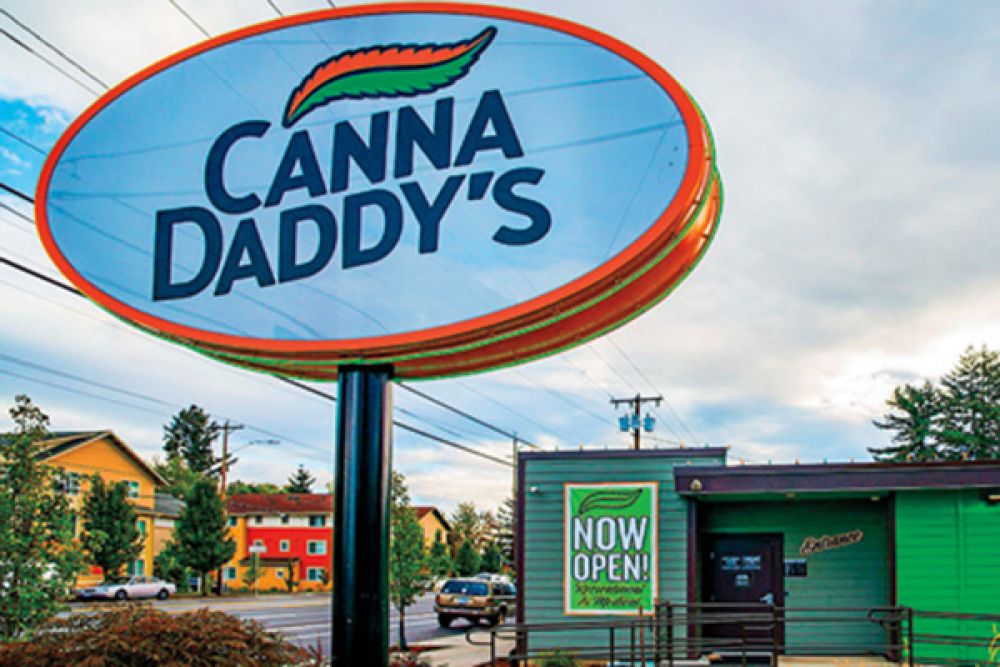 Canna-Daddy’s familial name helps it stand out in the competitive Portland, Oreg., dispensary scene, and so does its relationship with growers. Customers praise it as their trusted source of cannabis in a soothing setting. “I’m agoraphobic and only leave my house when my wife makes me. I love to go to Canna-Daddy’s,” reads one customer review. 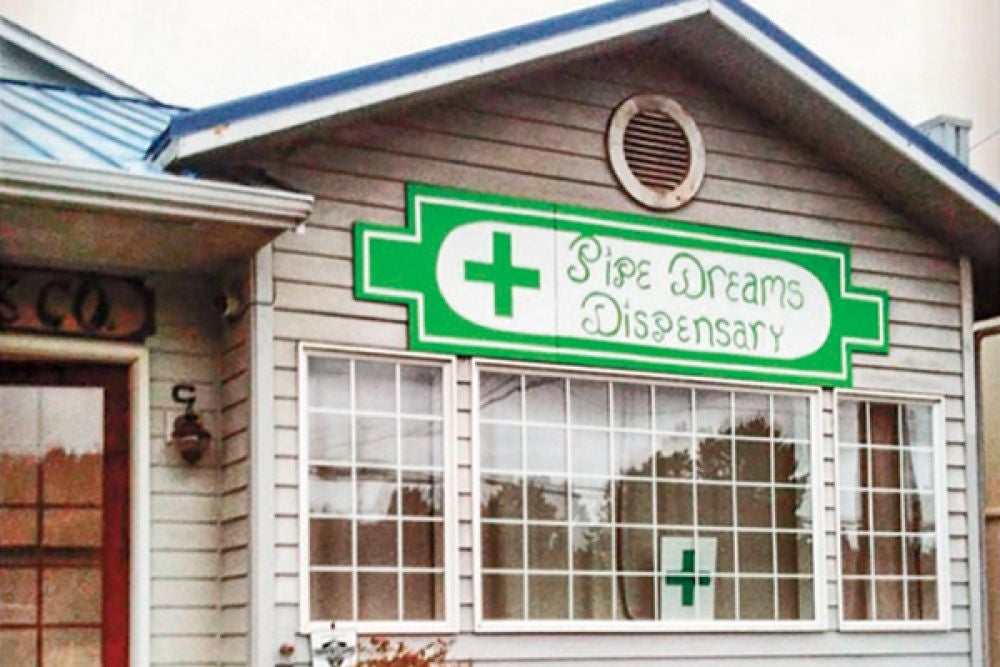 While some fret about the stigma around marijuana, Pipe Dreams Dispensary goes straight for the opium association. Loyal customers of the Lincoln City, Oreg., brand are very fond of the daily specials, with quality flower for as little as $3 a gram. 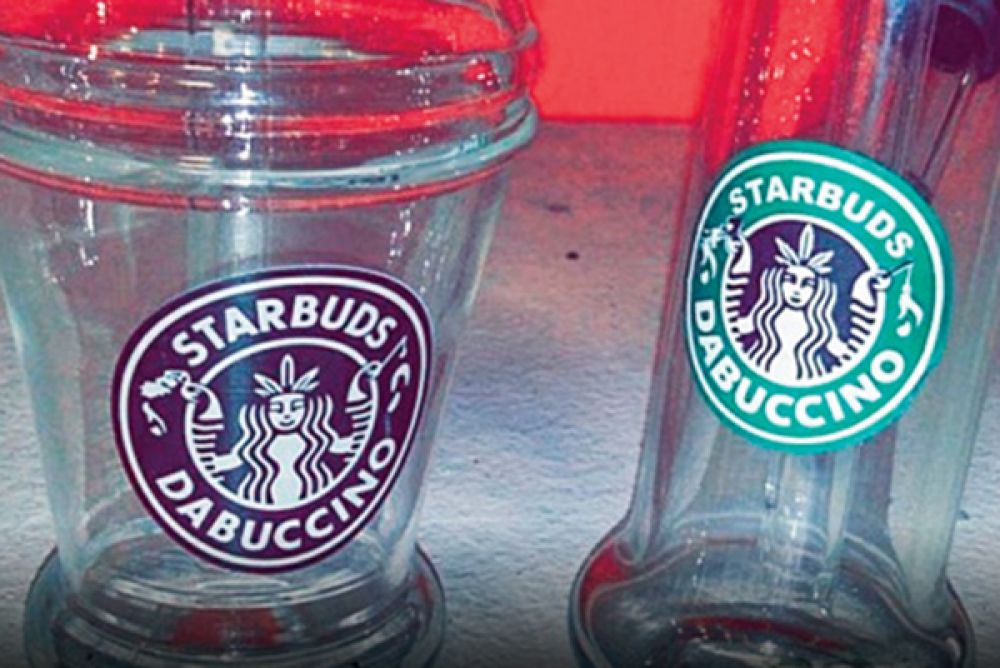 This isn’t a dispensary sign, but we had to include it. In 2016, Starbucks, revealing it has zero sense of humor, won a judgment of nearly $500,000 against Oregon artist James Landgraf, designer of the Dabuccino. Knockoffs of the Dabuccino remain defiantly for sale online. 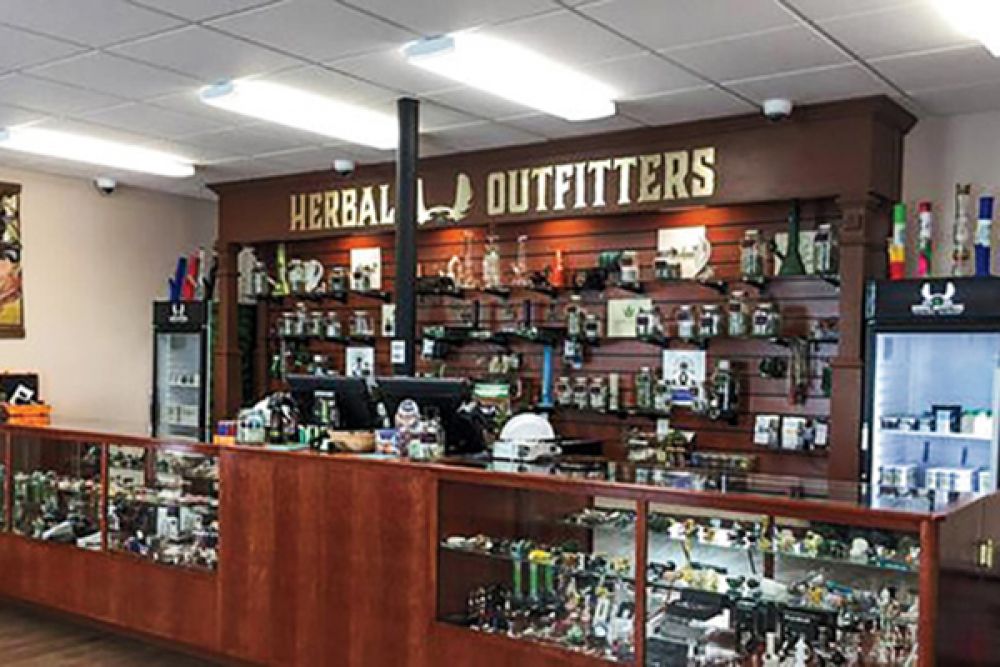 This play on the Urban Outfitters name is doubly fun because Herbal Outfitters (a.k.a. “The first pot shop to open in the Last Frontier”) is in Valdez, Alaska, population 3,936, which is not very urban at all. 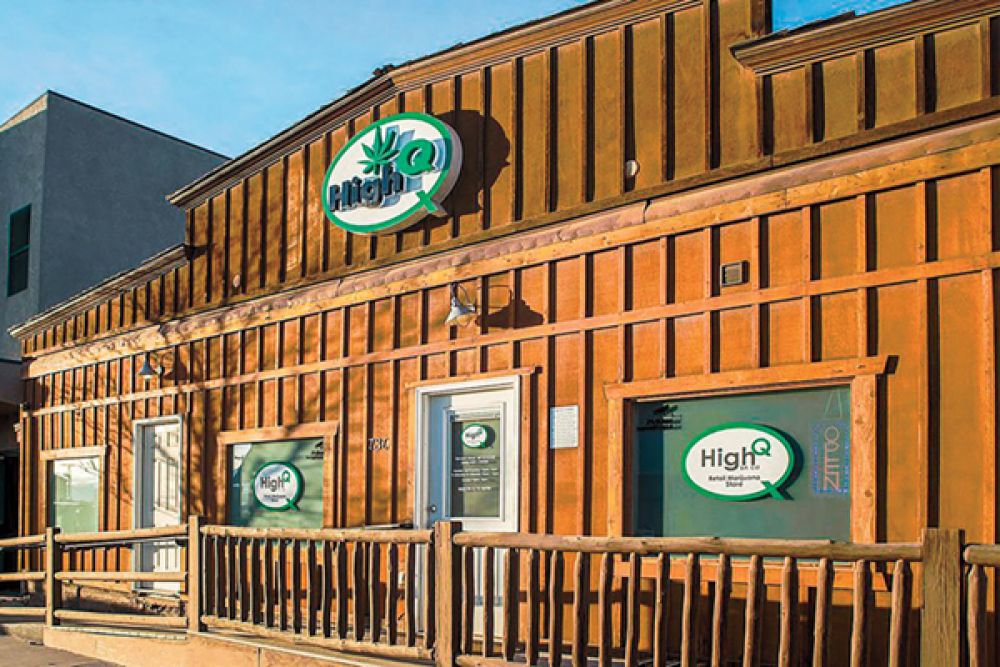 High Q has two Colorado dispensaries -- one in Silt, the other in Carbondale -- and both offer half-priced grams on Mondays. A half-gram is plenty for a pleasant afternoon of contemplating whether the name High Q is a play on IQ or haiku. Or both? 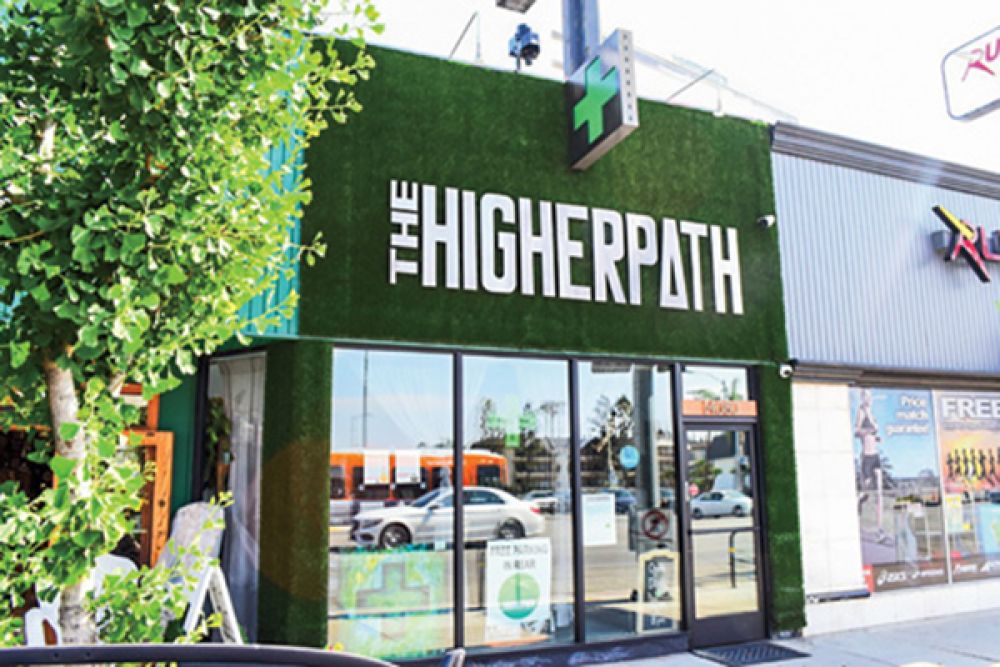 Apparently, medical marijuana can’t cure generations of rivalry between L.A. and San Francisco. Higher Path’s website describes owner Jerred Kiloh as hailing from Northern California and attributes Higher Path’s success -- it was named Best Dispensary in L.A. in 2016 -- to “a very different mentality of medicine” Kiloh brought “with him to Southern California.”

Is Your Business Ready for 420?

5 Things You Need to Know Before Opening a Dispensary

These Cannabis Jobs Are Most In-Demand Right Now