How Vaping Brand Roam Uses Design to Appeal to Women

The idea of "wanderlust" guided the company's design and branding.
Next Article Add to Queue

This story appears in the September 2019 issue of Entrepreneur. Subscribe »

Groovy Singh, the cofounder of Glass House Brands, builds cannabis brands, and when he looks at new markets, he doesn’t think just about products -- he thinks about who isn’t being served, and what message will win them over. As he explored the luxury vape business, he saw an opening. “There were limited options for new, female cannabis users who were looking for a higher-end experience,” he says.

Singh imagined the ideal buyer -- an independent, successful young woman “whose life revolved around traveling, exploring, and having the spirit of wanderlust.” Then he enlisted a team of designers, including creative director Hema Patel, to build Roam, which launched in November 2018. Here’s how it came together.

Related: Women Are Disappearing From the Cannabis Industry. Why? 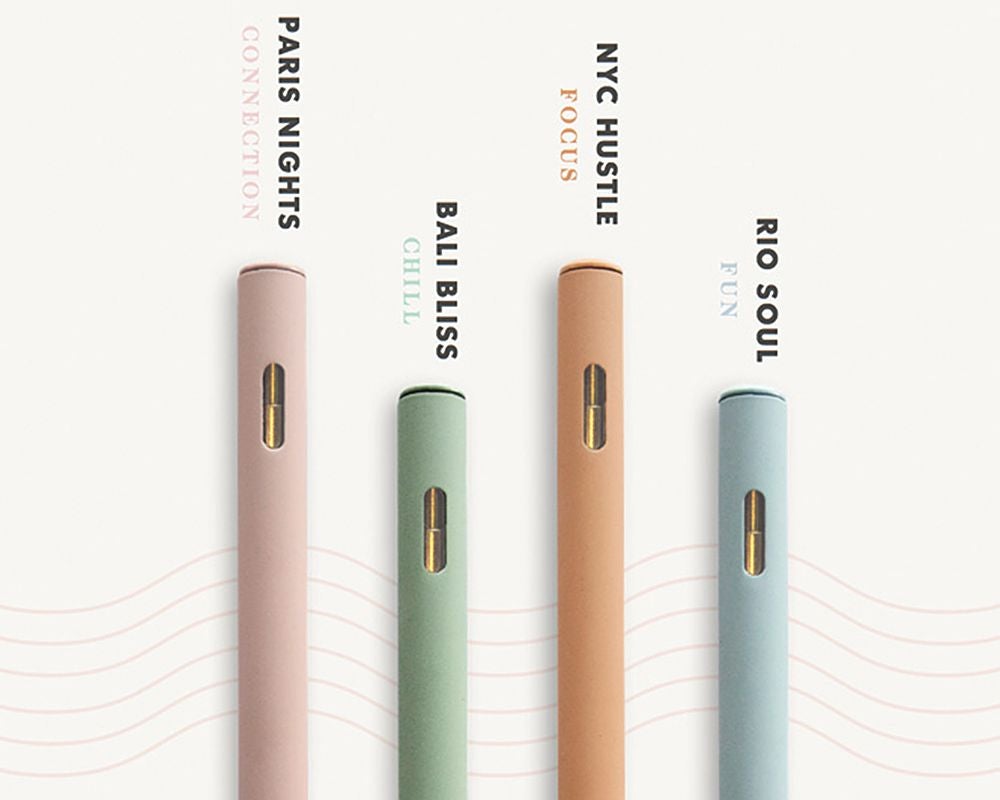 Many cannabis brands name their blends after the feelings they intend to create, e.g., Gratitude and Joy. Singh wanted to differentiate his brand, and locked in on travel. “We loved the idea of creating cannabis experiences that could transport people to their favorite destination,” he says. A naming convention followed: Each of Roam’s four blends is named after a place that evokes its effect -- Bali Bliss, Rio Soul, Paris Nights, and NYC Hustle. (And Roam defines each blend on the tube: Bali Bliss, for example, is “for chill.”)

Related: Will the Cannabis Industry Be the First True Gender Equalizer? 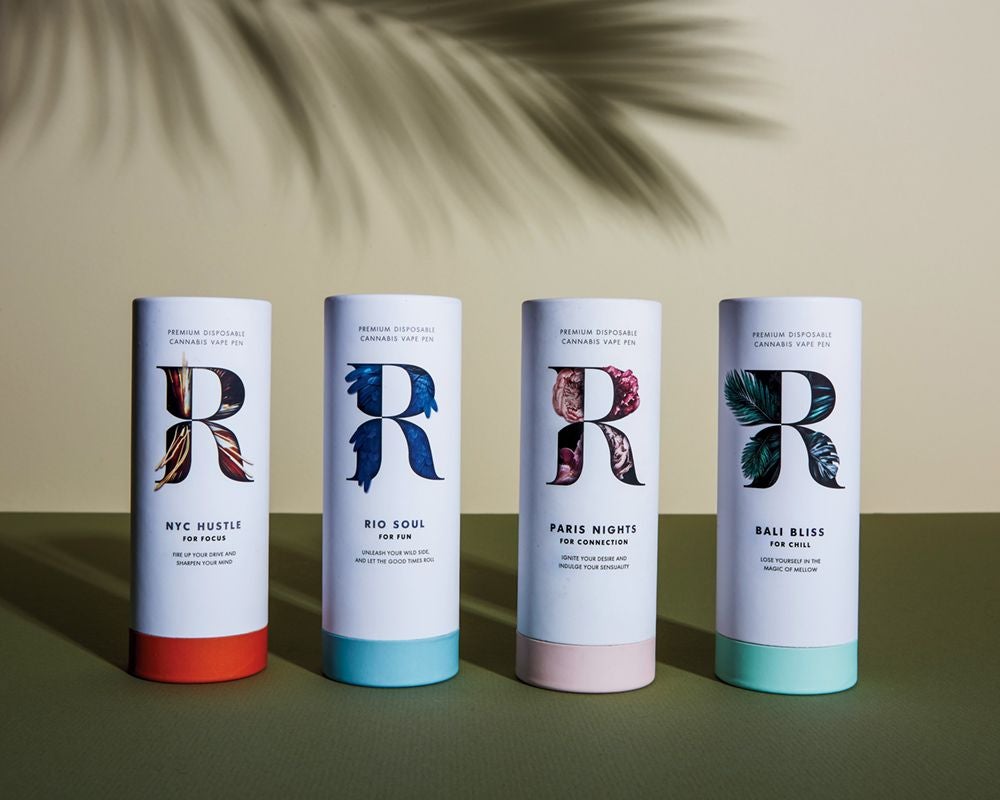 If you’re naming a product after a city, should you show the city on the package? That was Roam’s big question -- and at first, the team drafted designs that contained an overhead photo of each location. But Patel saw a problem: Photos focused too much attention on the destination itself, not the abstract feeling they represent. So she zoomed in closer to each city, seeking what she calls their “natural elements” -- ­say, a headdress of a Rio carnival, or the palm leaves of Bali  so a Roam user could “feel close-up to the energy” of the city. 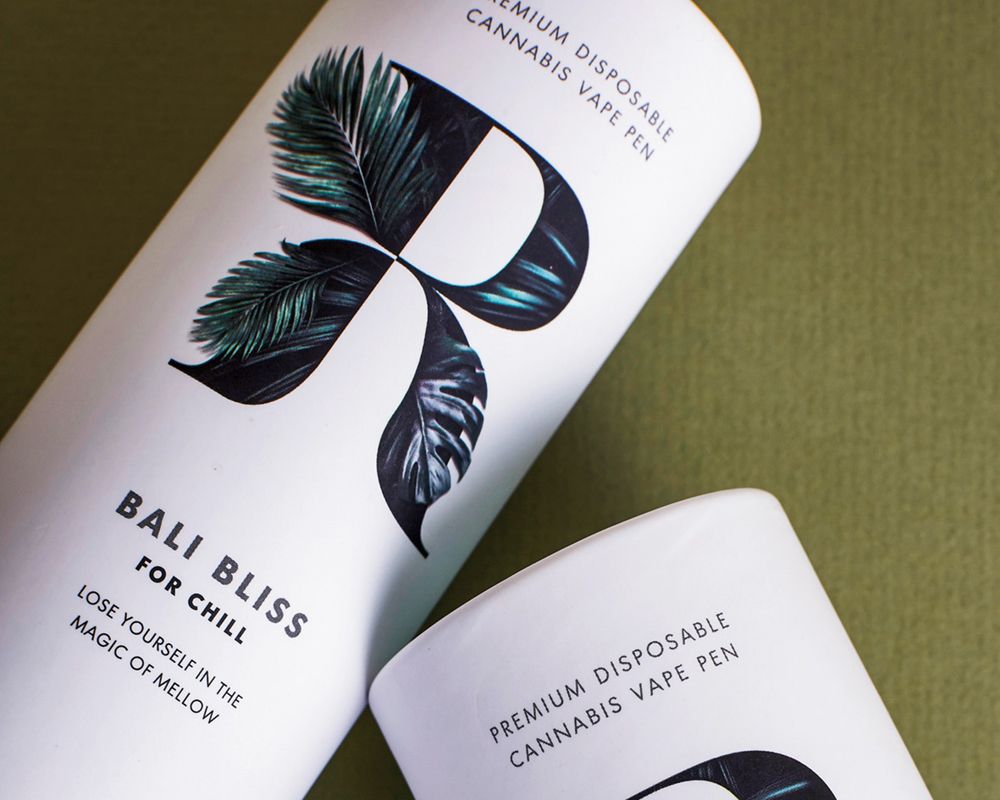 Next question: What to do with those “natural elements”? Patel put together mood boards, searching for “graphic representations to bring the different cities to life in a minimalist way.” Eventually, she landed on an artsy R logo: The letter would be the same on every bottle, but each city’s unique imagery would come bursting through it. To get a feel for what that could look like, she literally took scissors to paper. “The way I cut out the R felt like wings of a butterfly to start with,” she says. She knew she was onto something. 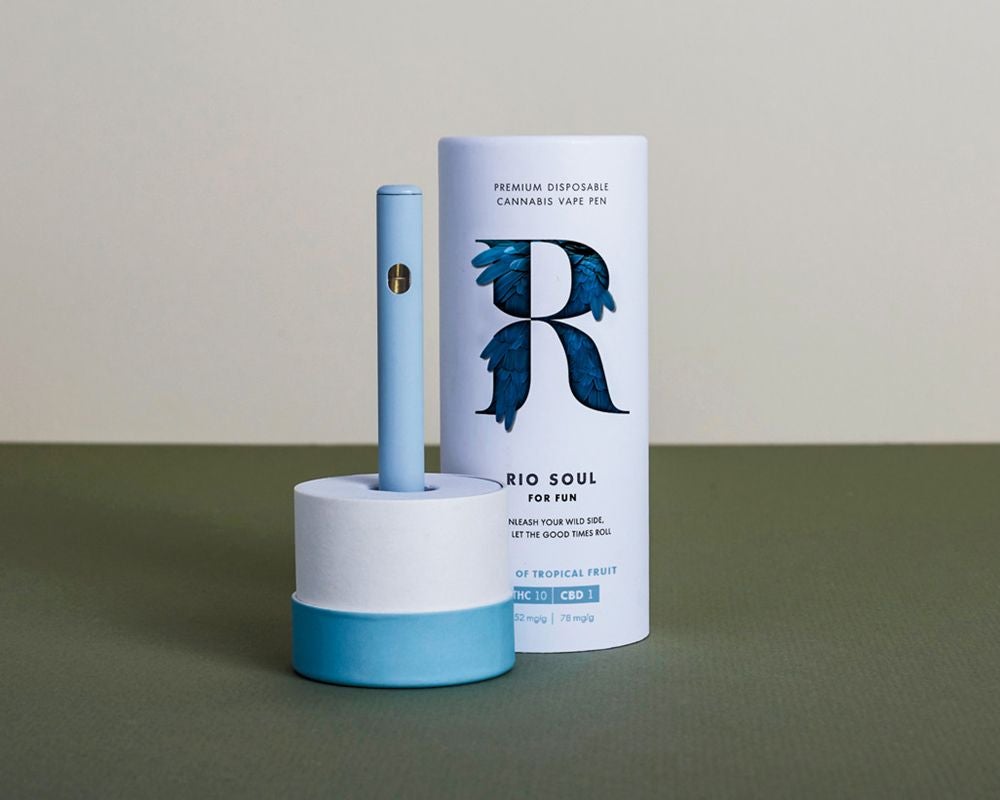 Roam’s team wanted to create an unboxing experience that touched multiple senses. They chose a cylindrical container, which Singh says is associated with luxury more than square boxes are. Then they put the vape pen on a pedestal inside and sealed it tight. “As you slide up the top of the packaging, there’s this really lovely air lock sound that happens when it pops open, and then you see your pen inside,” says Patel. “It’s really about that whole user experience.”