With limits on where and how they advertise, many brands have turned to billboards to capture consumer attention. Are they working?
Next Article

Learn how to get your business funded in the Cannabis economy!
Green Entrepreneur Staff
June 25, 2020 2 min read
Opinions expressed by Entrepreneur contributors are their own.

Anyone who runs a cannabis company realizes how many hoops you have to jump through to advertise your brand. Traditional outlets such as Google ads, Facebook, and many national publications prohibit pot ads, as do many non-legal states. In fact, with cannabis being federally illegal, it's often up to state regulators to determine laws regarding cannabis advertising. The restrictions have caused cannabis companies to get creative with their marketing dollars. For those trying to target local consumers, old school signage is the best way to go.  Here are some billboards that nail it. 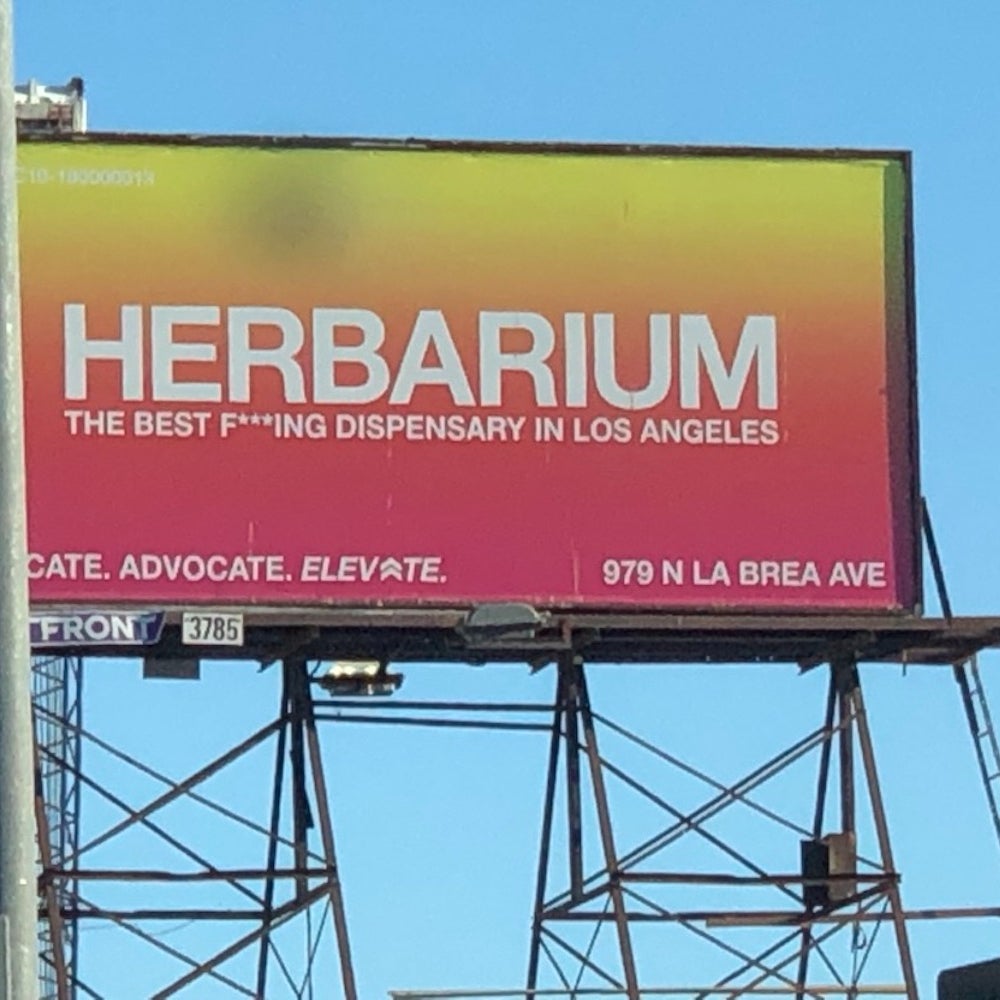 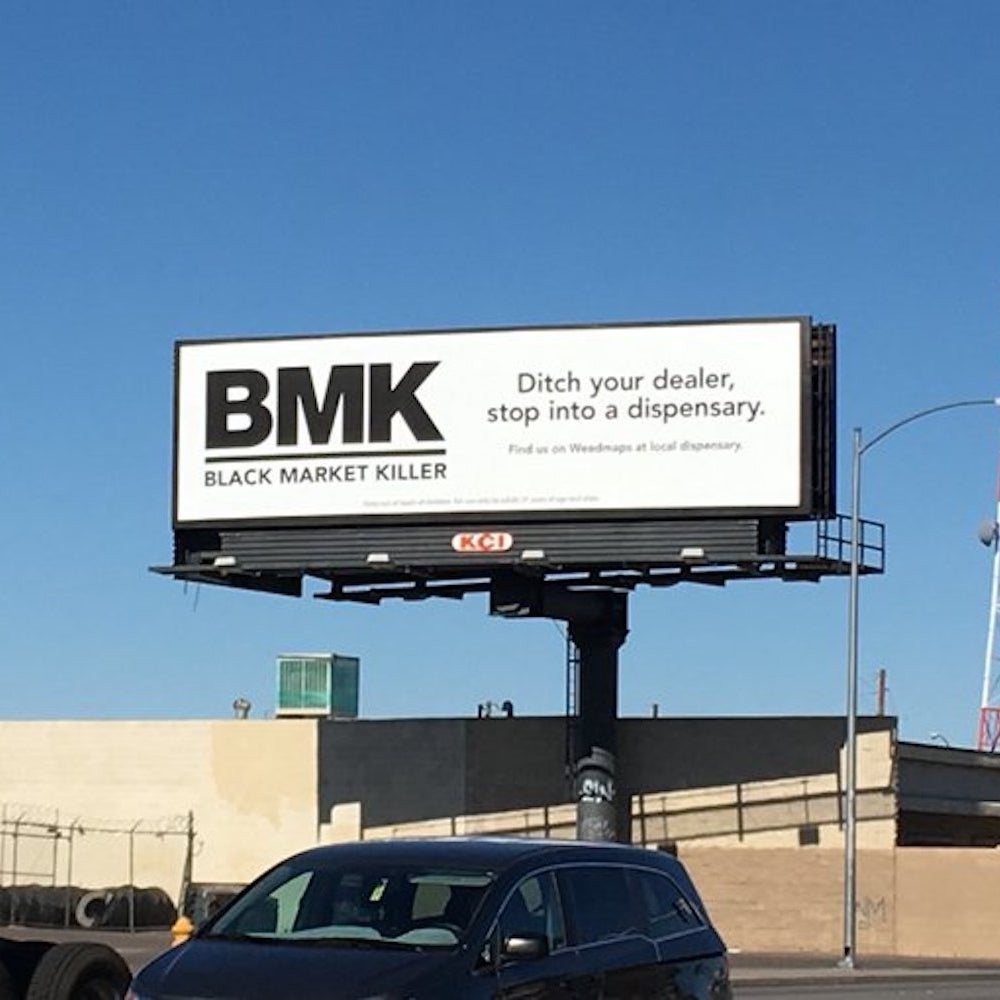 Acres Cannabis in Las Vegas has a creative way of going after the illicit market. 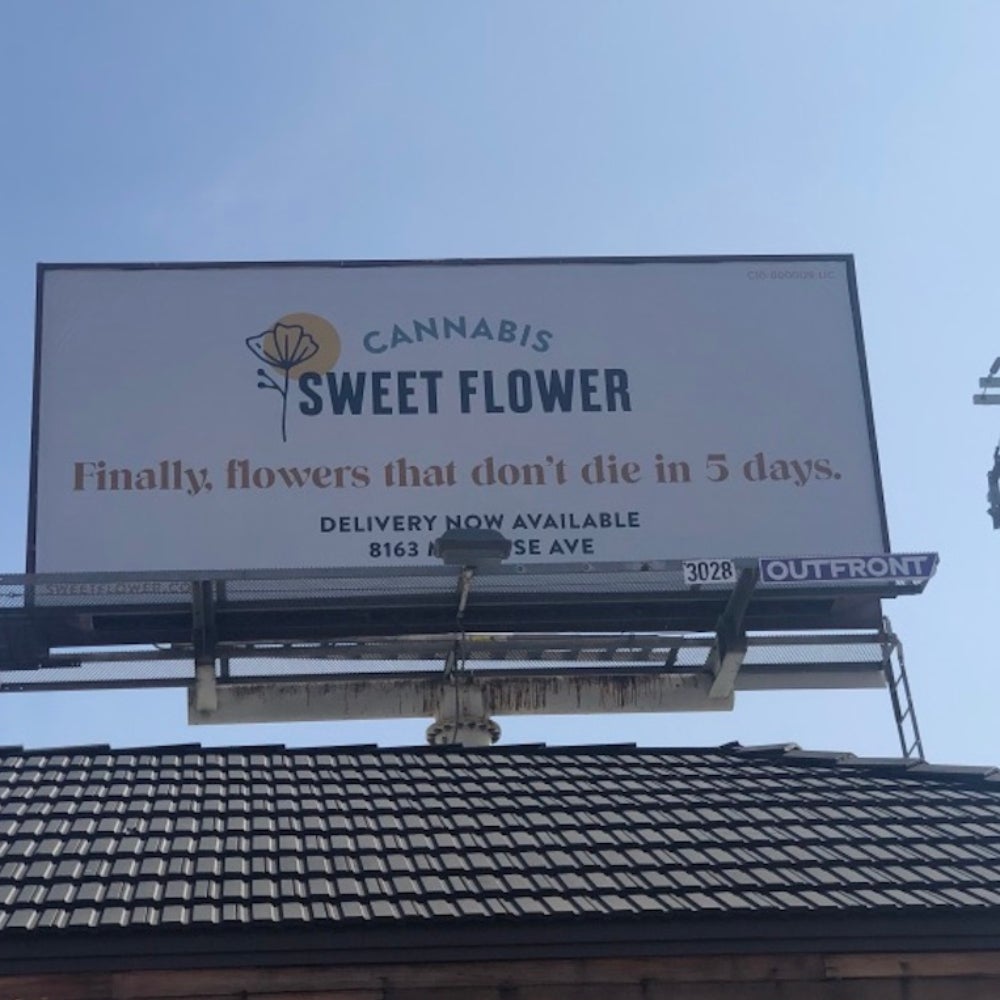 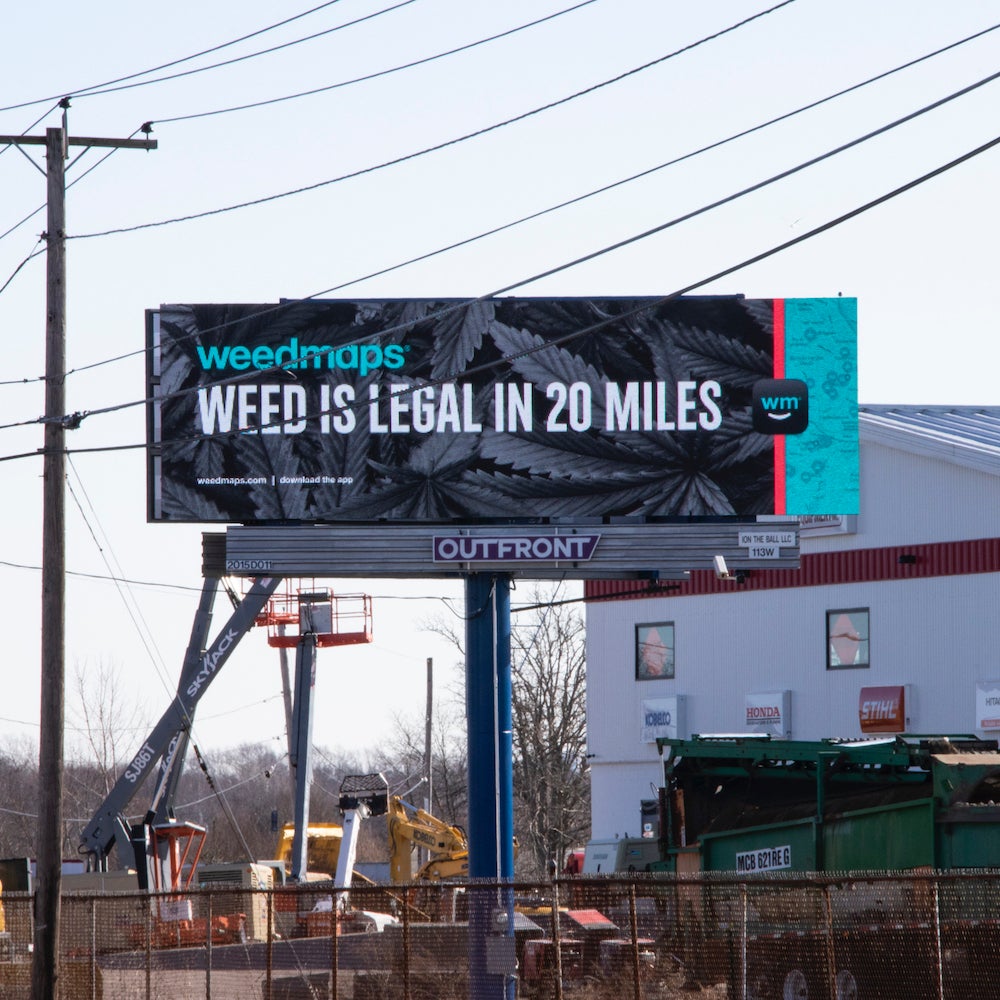 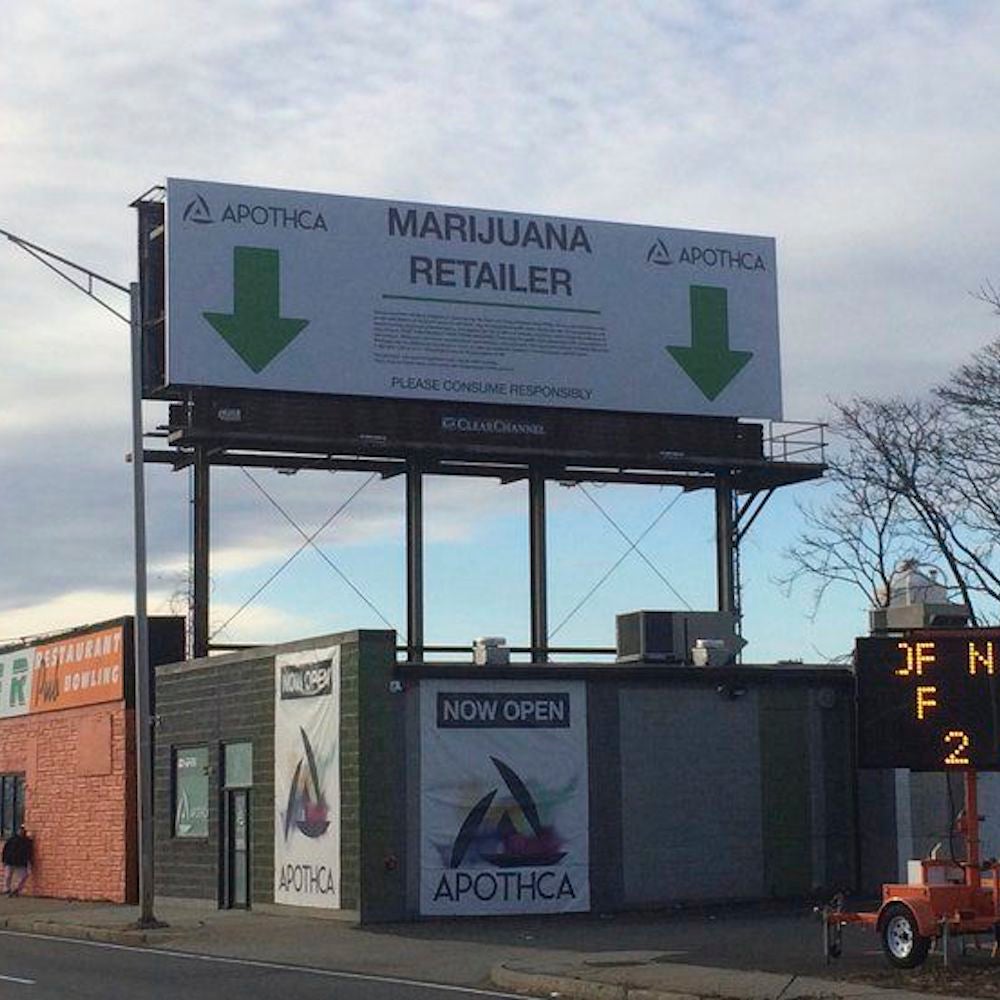 Image credit: Apotheca
In case you might miss it, Apotheca gives detailed directions to their store. 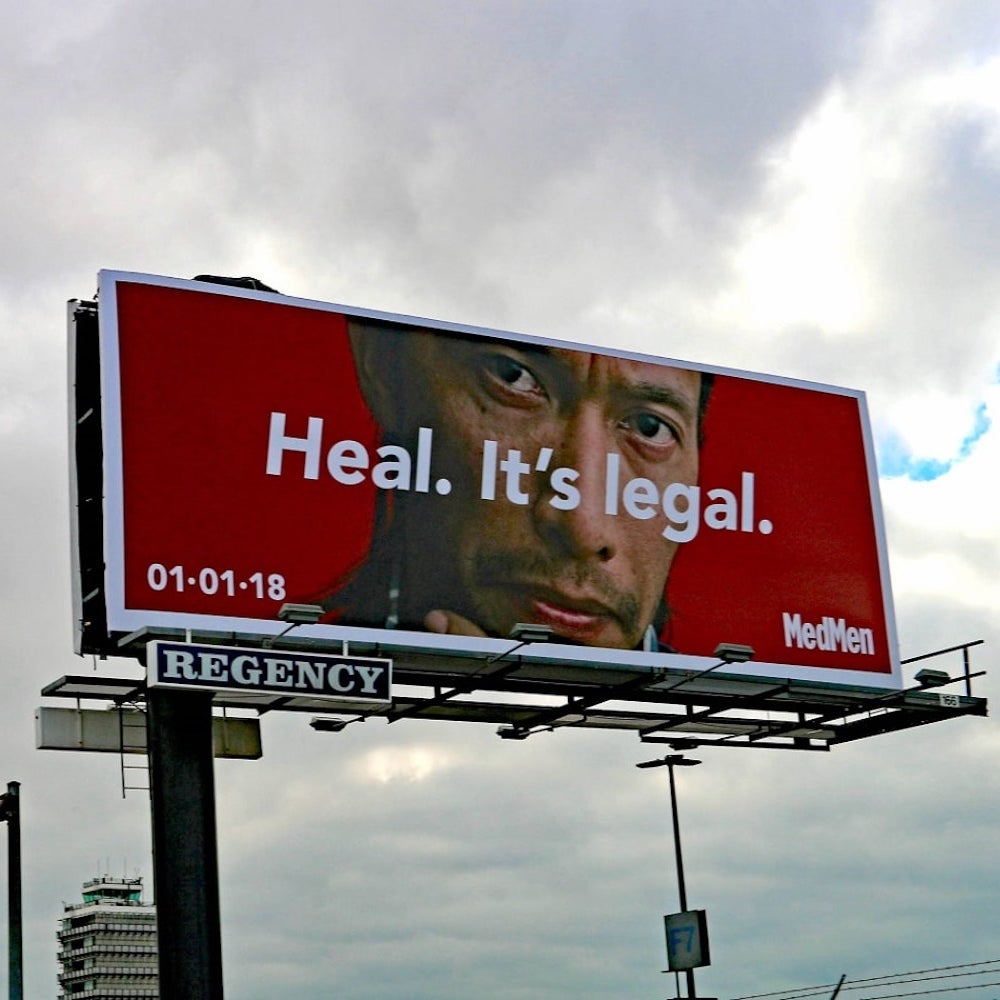 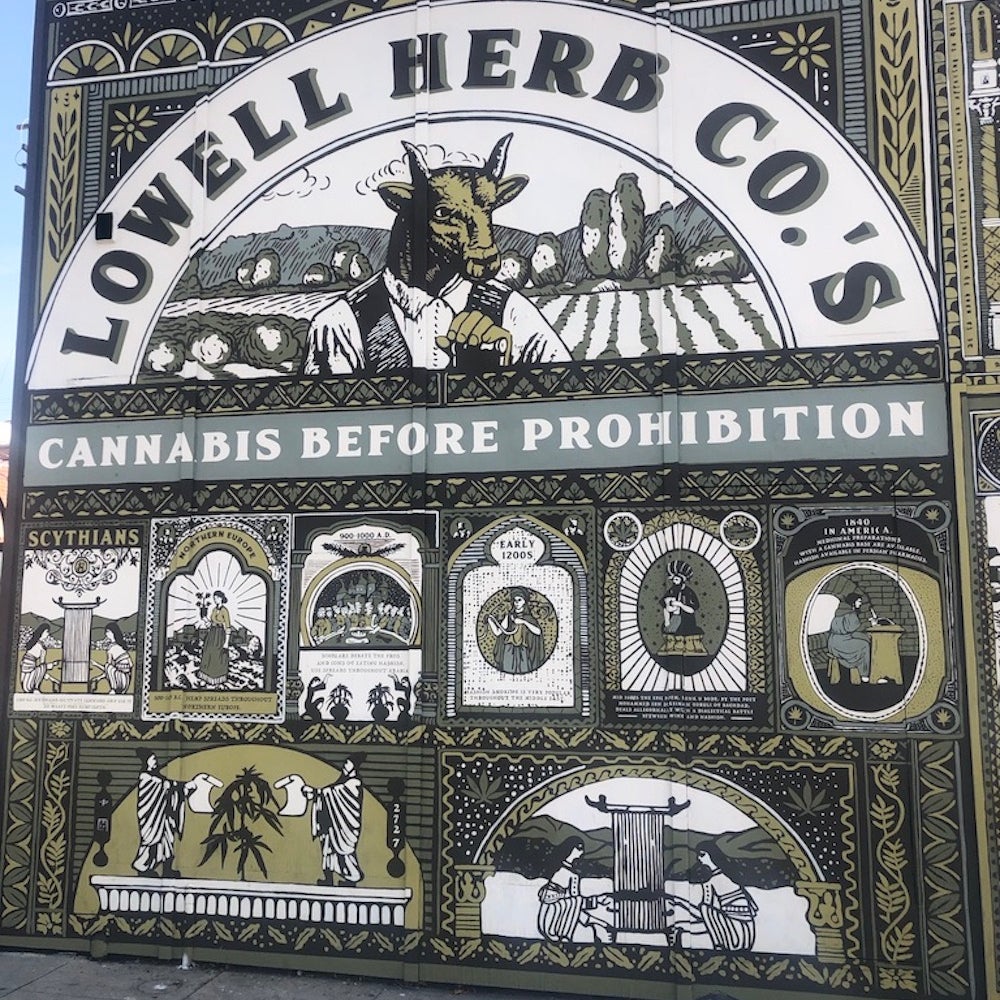 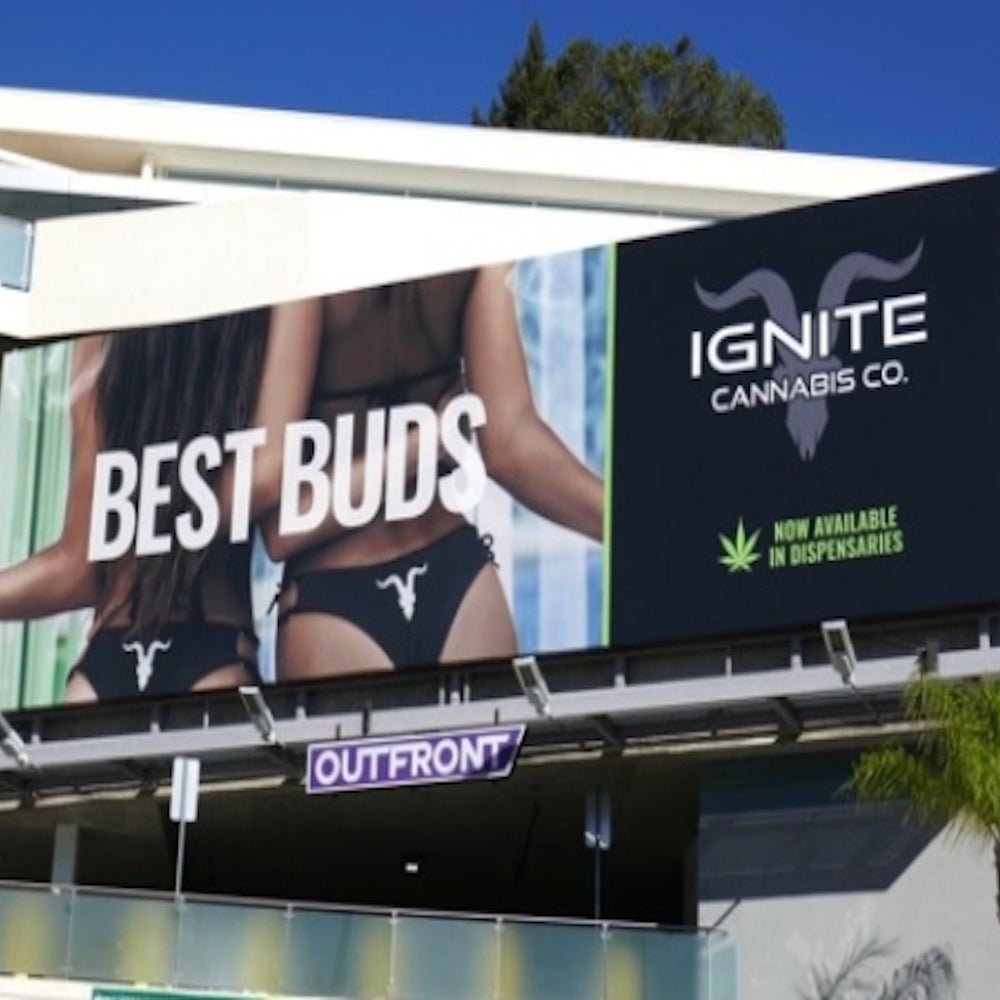 Image credit: Ignite
Ignite's advertising campaigns have been controversial for their sexual content. 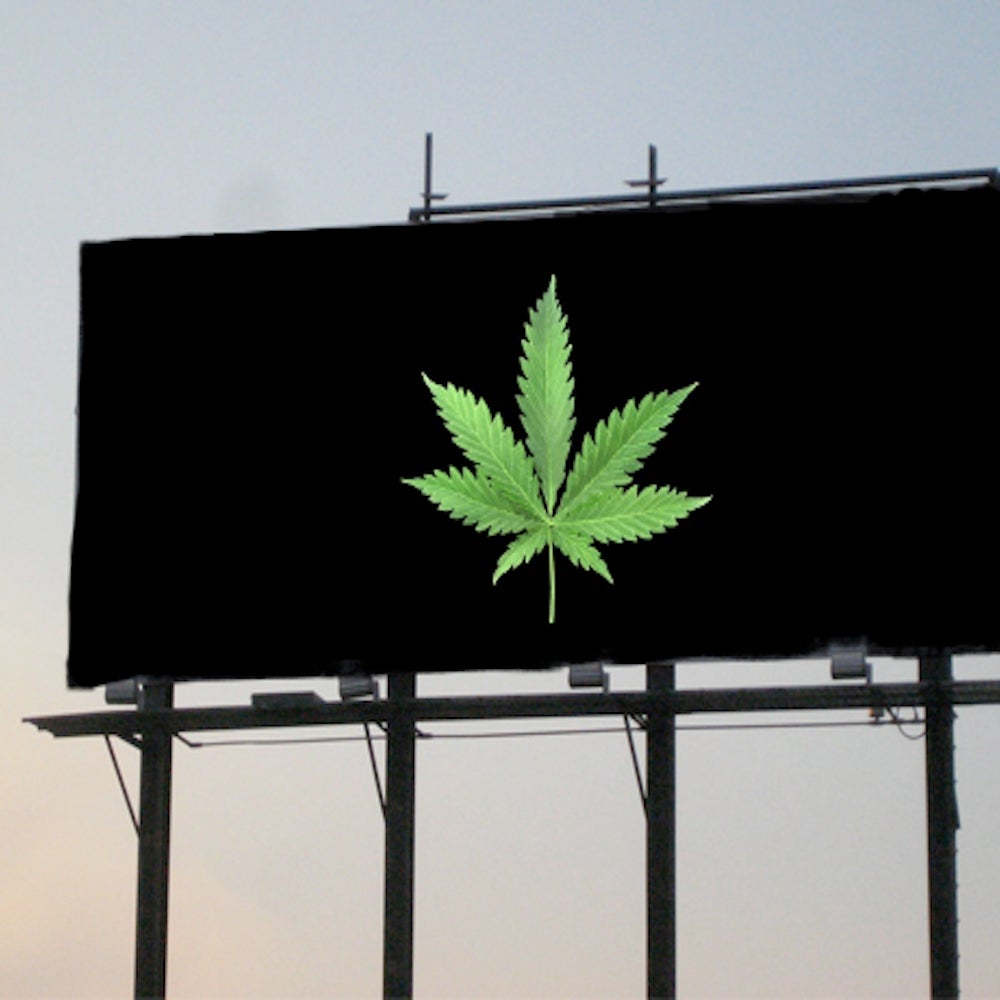 Image credit: Eugene Peretz via Cannabis Now
In Las Vegas, a billboard celebrates the power of the plant. 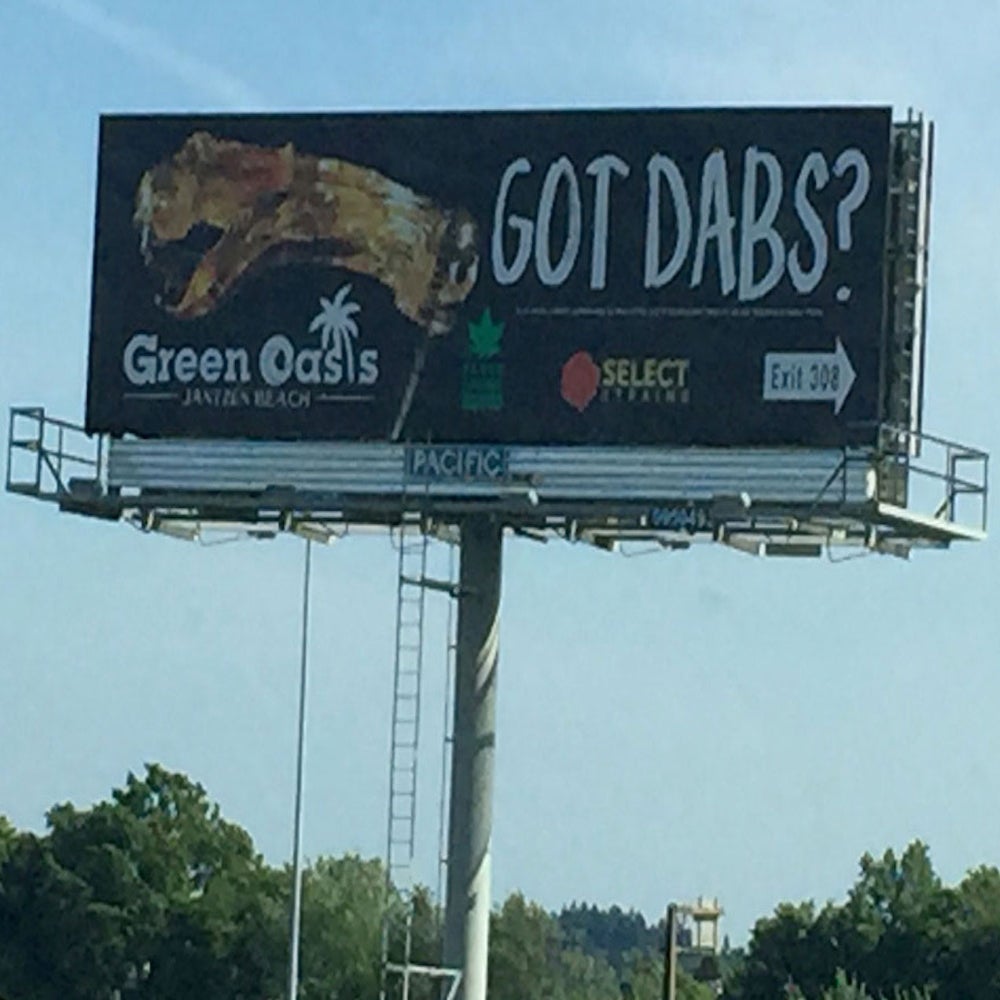 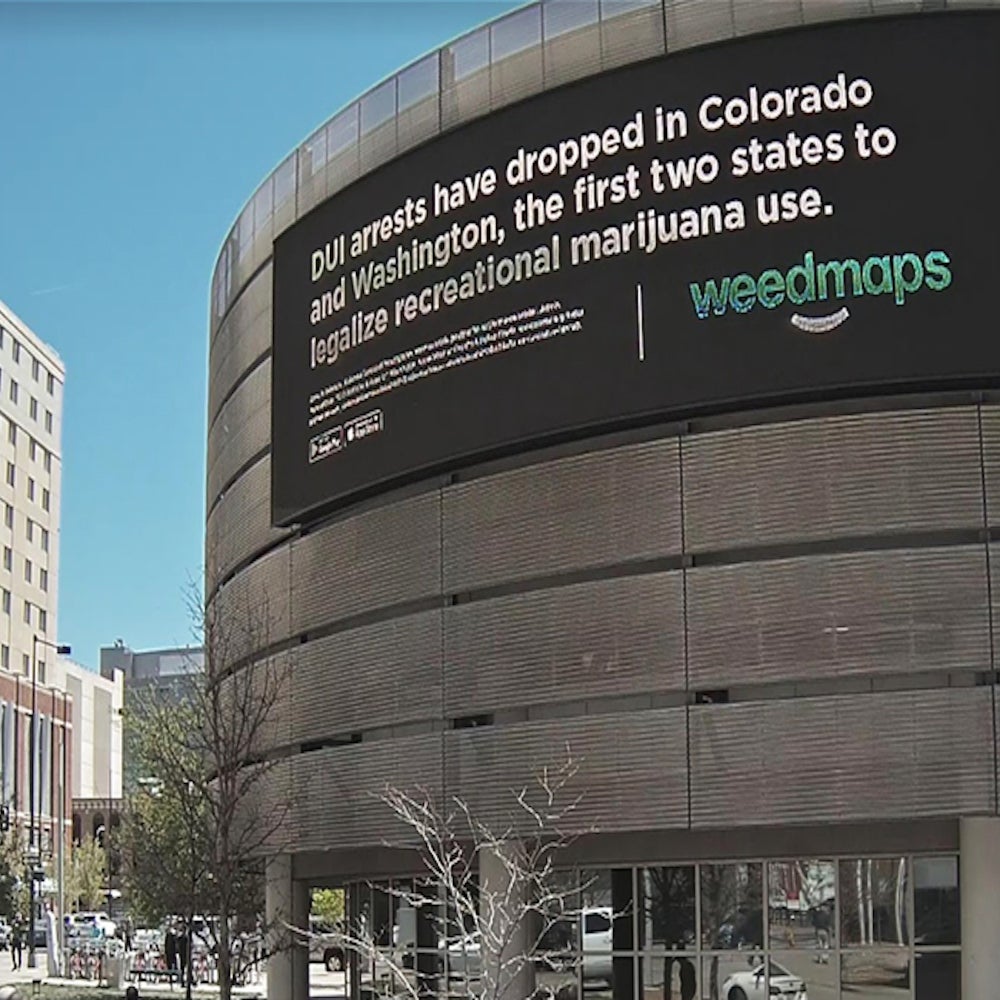 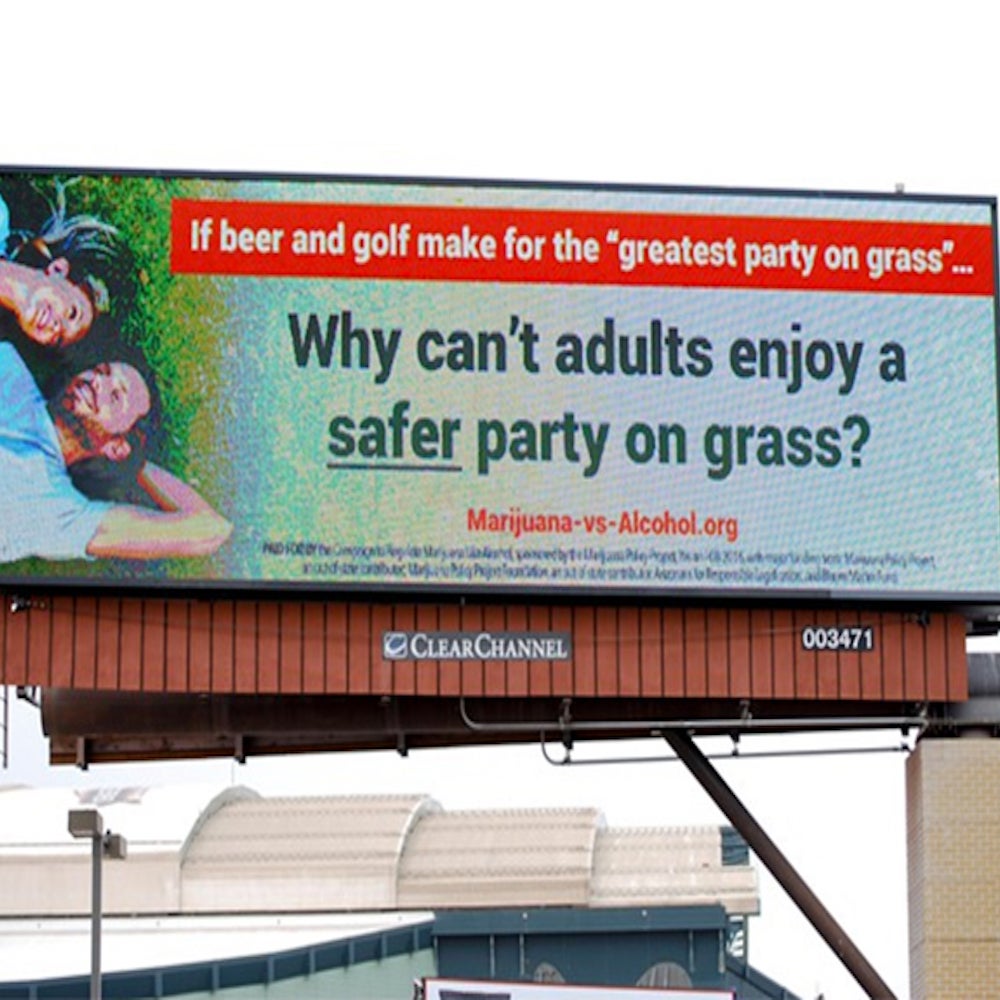