5 Lessons Entrepreneurs Can Toke on From Tommy Chong

Tommy Chong wears a hat that reads “Get America Stoned Again.” The Canadian comedy legend kicks back by his grand piano in his posh pad in Pacific Palisades, Calif., cracking jokes about dressing the part for the business you’re in. In his case, that’s the budding business of cannabis, specifically Chong’s Choice, his new line of medical marijuana.

“Dress appropriately to whatever business you’re trying to get into,” he says. “If you’re talking to rappers, don’t show up in a suit lookin’ like a narcotics officer.” 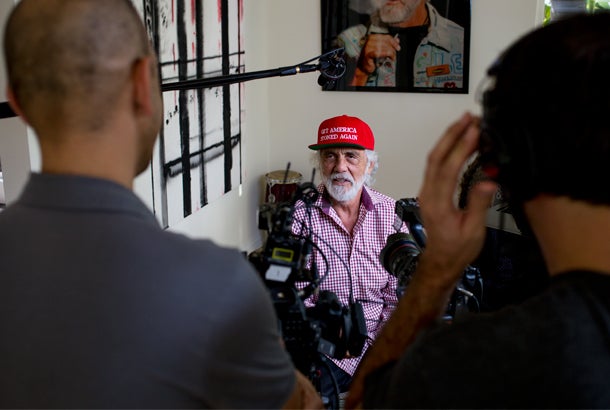 Related: 5 Things to Know Before You Interview With a Cannabis Company

Solid advice, Mr. Chong. If you’re like him, you don’t just look the part, you also live and literally breathe the part. Just don’t forget to exhale.

For more of Chong’s tips on how to take your business game higher, check out this fun video he appeared in just for us.