Tommy Chong Could Have Easily Gone 'Up in Smoke,' But He's Still Making Millions

With an estimated net worth of $8 million, 77-year-old Tommy Chong has managed to spin his lifelong love of weed into a lasting, skunky mix of fame and fortune that still burns strong today. Despite being “terrible at business,” as he says, the controversial pop culture icon best known as the bearded half of Cheech and Chong could have gone broke and faded away many times. But he didn’t. 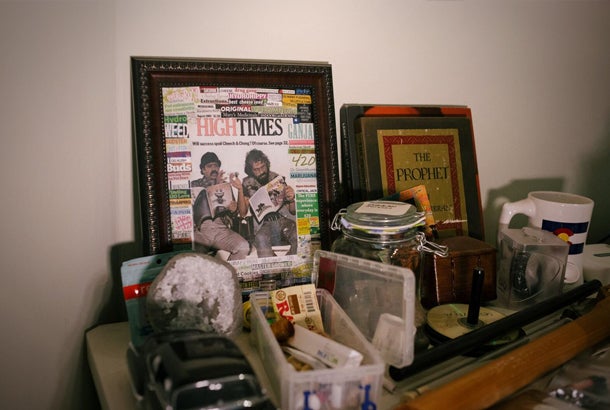 “I never stopped being Chong,” he tells me from his gorgeous home in Pacific Palisades, Calif. “I was always Chong and it was always weed -- in the movies, the records and everything else.”

In recent years, “everything else” includes playing Leo Chingkwake, a spacy pothead hippie on That '70s Show, a none-too-shabby fourth-place run on Dancing With the Stars and dozens of voiceover roles on the small and big screen. (If you guessed that he’s the trippy voice behind Yax, the nudist yak in Disney’s Zootopia, you’d be right.)

Chong’s latest side gig is Chong’s Choice, a medical marijuana line that launched last month. Talk about a perfect celebrity-product pairing. Before that, there was Chong’s Bongs, which didn’t quite work out for him. He did nine months in the slammer for that little venture. 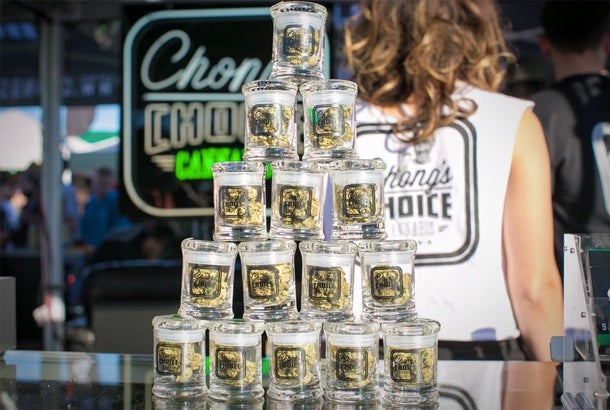 Related: 7 Celebrities Getting (Financially) High Off of the Budding Legal Weed Business

In this exclusive interview, the hilarious veteran actor-director chats with us about how always focusing on ganja instead of greenbacks worked out for him -- and how he’s an entrepreneurial “whore” who “lays down for the money.” No doubt about it, he’s the same wise-crackin’, establishment-middle-fingering ball-buster he always was, only older, richer and saltier.

Check out the video to see what I found out -- when Chong wasn’t busy pulling my leg. 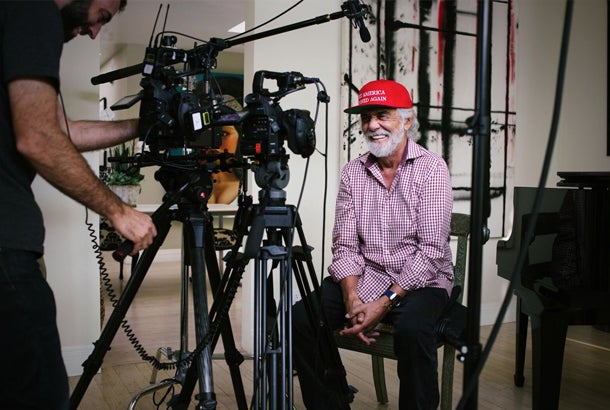 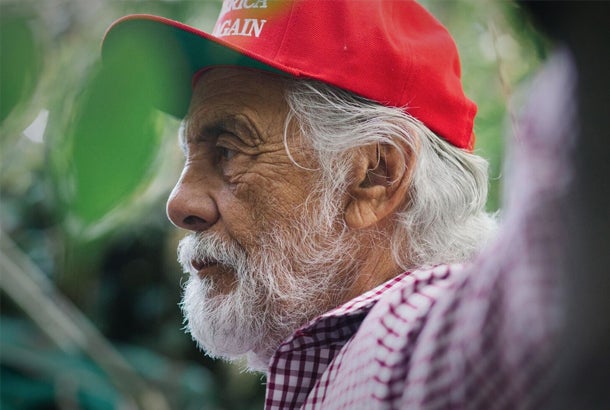 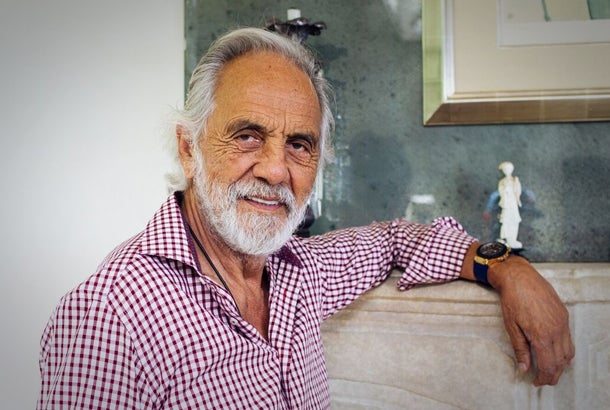 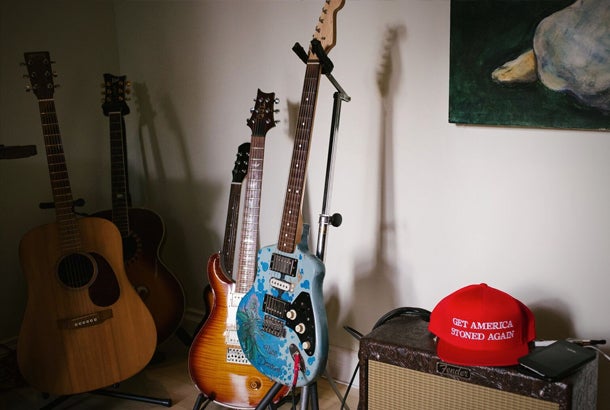